Professor Triggs was launching The Intervention: an Anthology, a compilation of perspectives on the Howard government’s 1997 wide-ranging intervention into Aboriginal communities in the Northern Territory, edited by award-winning authors Rosie Scott and Dr Anita Heiss. 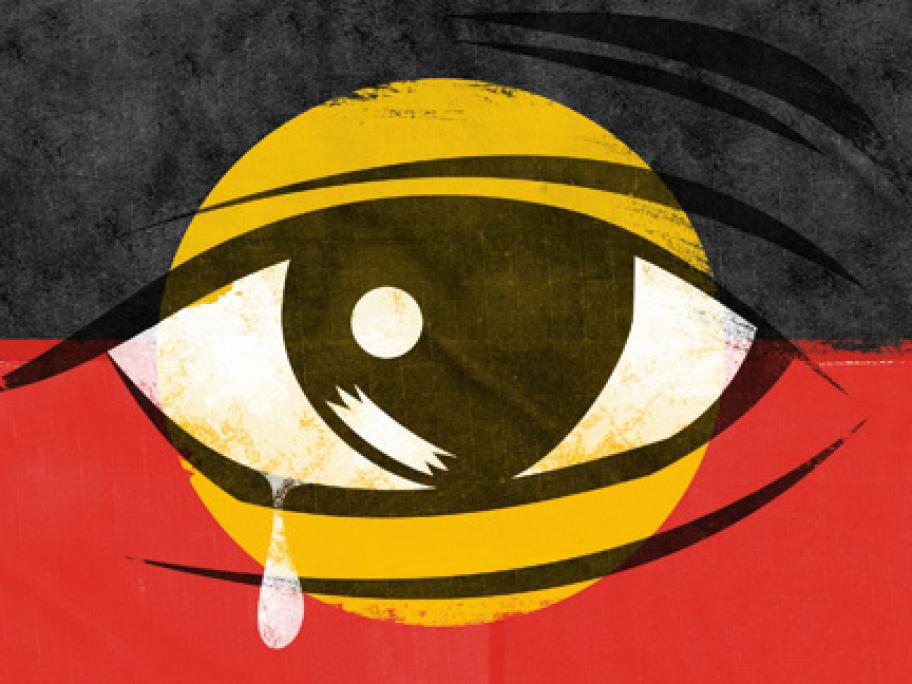 The intervention involved a raft of measures, which overall had the effect, according to Dr Heiss, of shifting “the power of Aboriginal lives and land away from individuals and communities, back to the Commonwealth government”. Most hurtful for many was the suspension of the Racial Discrimination Act to