Oral contraceptive reduces libido but has 'no overall negative impact'

ORAL contraceptives reduce desire, arousal and pleasure compared with placebo, but don't appear to affect orgasm, concern, responsiveness or self-image, according to a randomised controlled trial of 340 women. 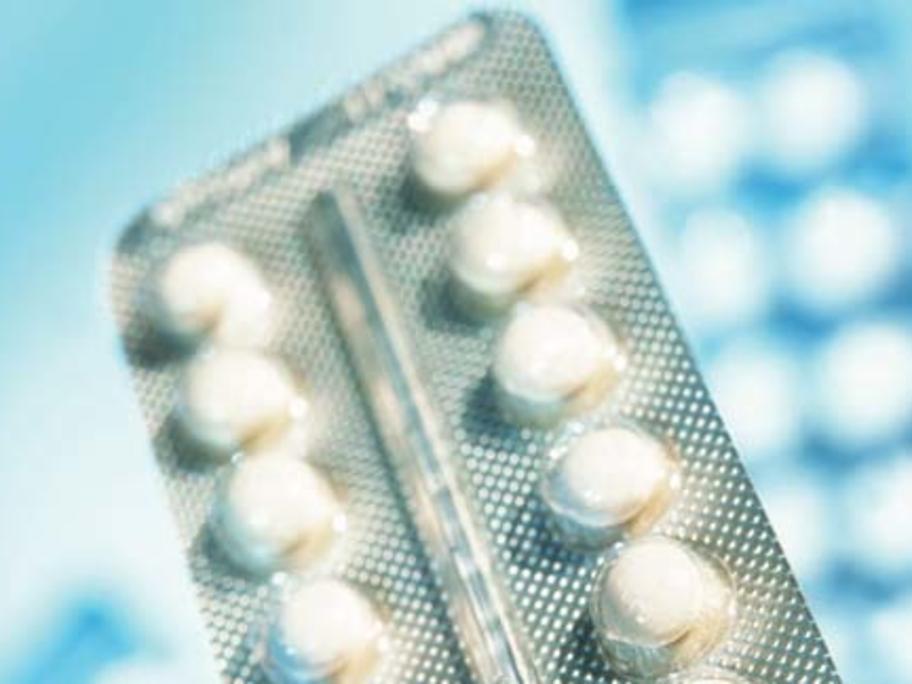 Swedish researchers compared two groups of 18-35-year-olds. One took 150μg levonorgestrel and 30μg ethinylestradiol; the other a placebo. They then studied seven aspects of sexual function.

There was no difference in the frequency of sexual episodes between groups, and the authors behind the