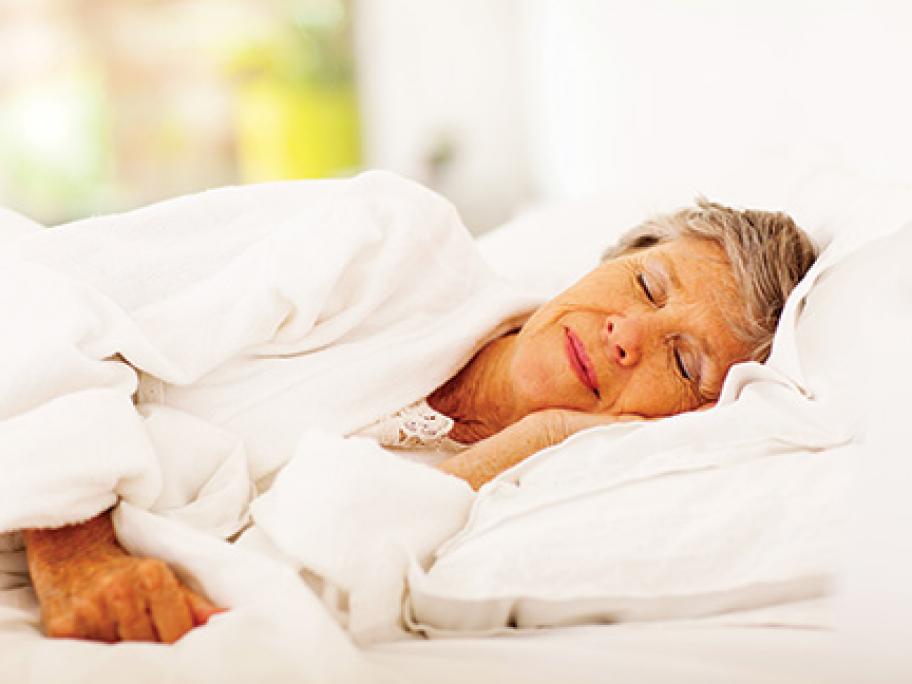 The most common predictors, aside from age, were having 20 or more episodes of apnoea per hour, and having an oxygen saturation below 78% during sleep.

The researchers, funded by the US National Institutes of Health, have shown previously that OSA confers an increased risk of sudden cardiac death overnight, whereas most such events in people without OSA occur between 6am and noon.