Oz leads the way on measles

Australia, Macao, Mongolia and the Republic of Korea are leading the way in eliminating measles, a virus that kills approximately 330 people worldwide every day, mostly children younger than five years of age. 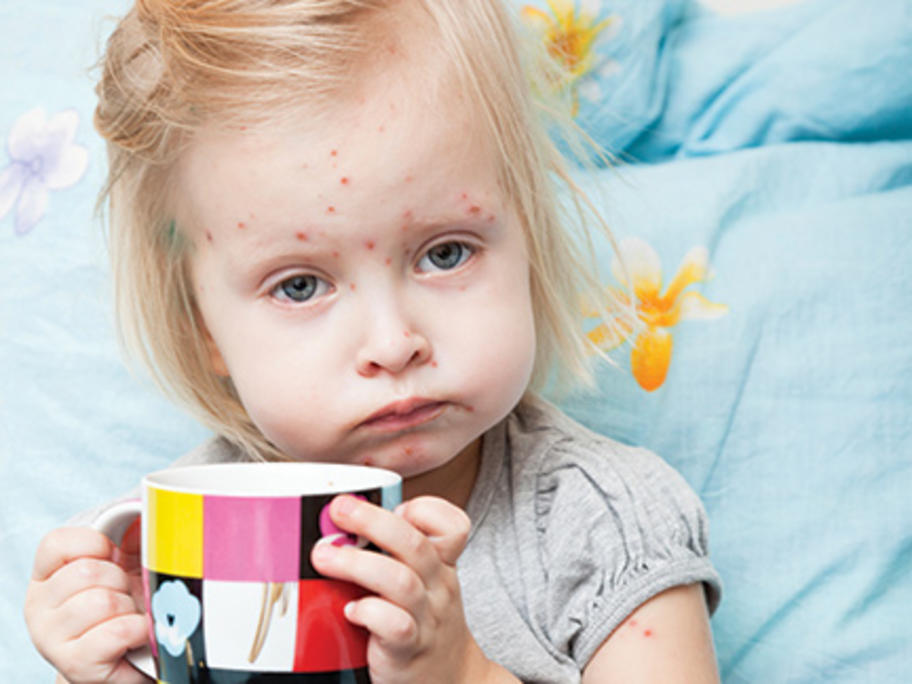 Although there have been outbreaks in several states in recent months, the WHO defines measles elimination as occurring when documentation shows interruption of endemic measles virus transmission for a period of at least 36 months.

Angela Newbound, of the Public Health Association of