Risk factors range from bullying to the impact of itch on sleep, researchers say
2 minutes to read
By Reuters Health,
Staff writer

Children with atopic dermatitis have an increased risk of missing school frequently, a US study suggests. 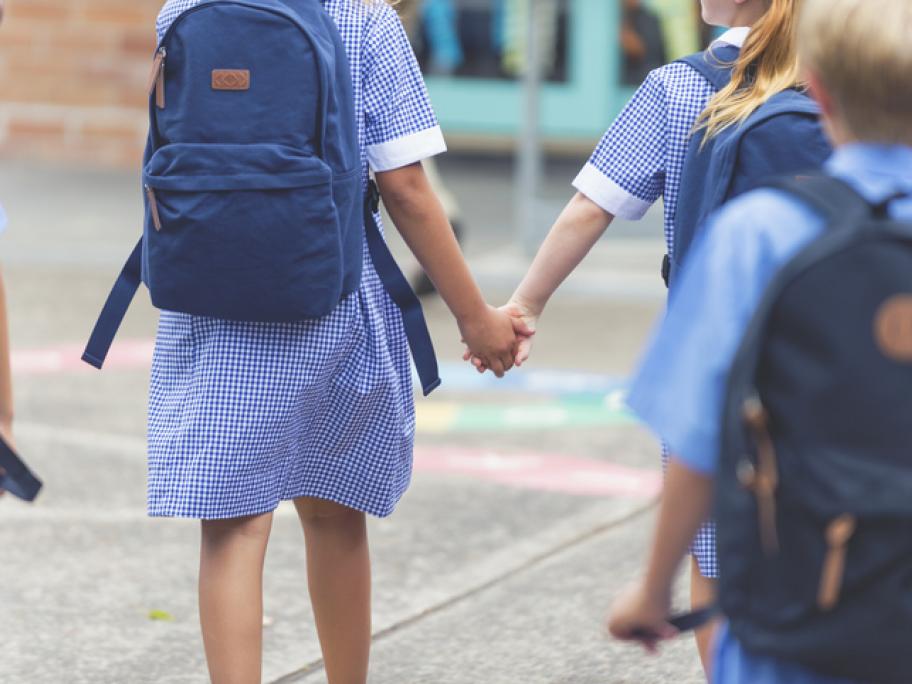 Researchers examined data from the 1999-2015 Medical Expenditure Panel Surveys on 124,267 youth ranging in age from three to 22 years, including 3132 participants who had atopic dermatitis and 200 who had psoriasis.