Paleo diet would have failed our ancestors 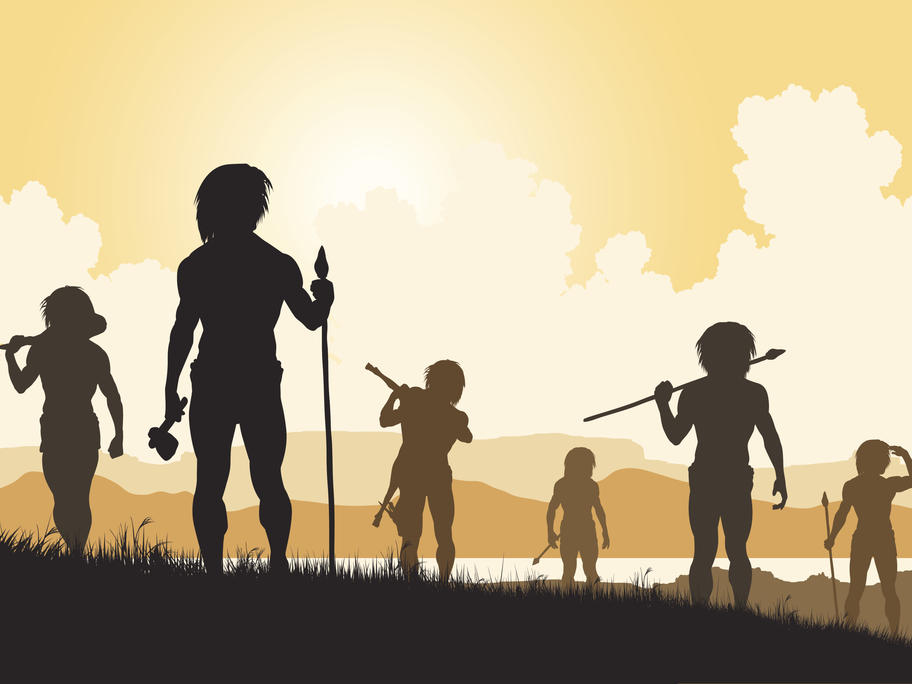 Meat was important, but without potatoes, grains and other starchy carbs, we would never have reached the high glucose levels needed to evolve a larger brain.

“Cooking starchy foods was central to the dietary change that triggered and sustained the growth of the human brain," says Professor Les Copeland of the University of Sydney.

"In terms of energy supplied to an increasingly large brain,