DIABETES of the exocrine pancreas is more common than previously thought and frequently misdiagnosed in primary care as type 2 diabetes, a study shows. 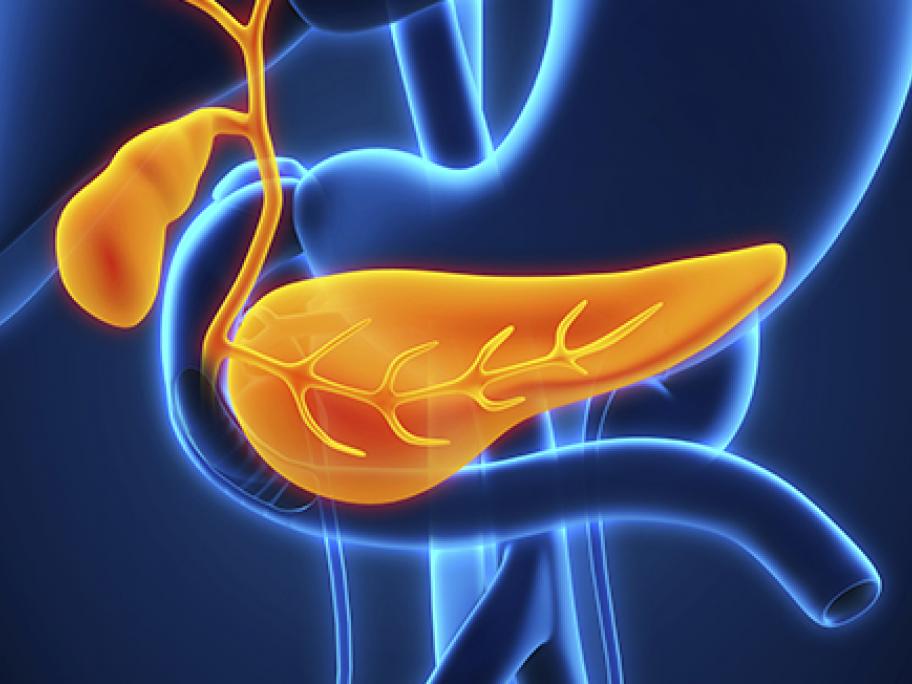 The first large, population-based study of its kind, conducted in the UK, surprised researchers by showing a higher incidence of diabetes after pancreatic disease (1.8%) than type 1 disease (1.1%) among adults.

Pancreatogenic diabetes, previously known as type 3c diabetes, can develop after damage to the pancreas from inflammation, trauma, neoplasia or surgery and has a distinct pathophysiology, according to Australia’s 2015