Paracetamol leading cause of liver failure in kids

An analysis of liver failure cases seen at two liver transplant units showed medication errors in relation to paracetamol were a major problem for parents of young children, the authors said. 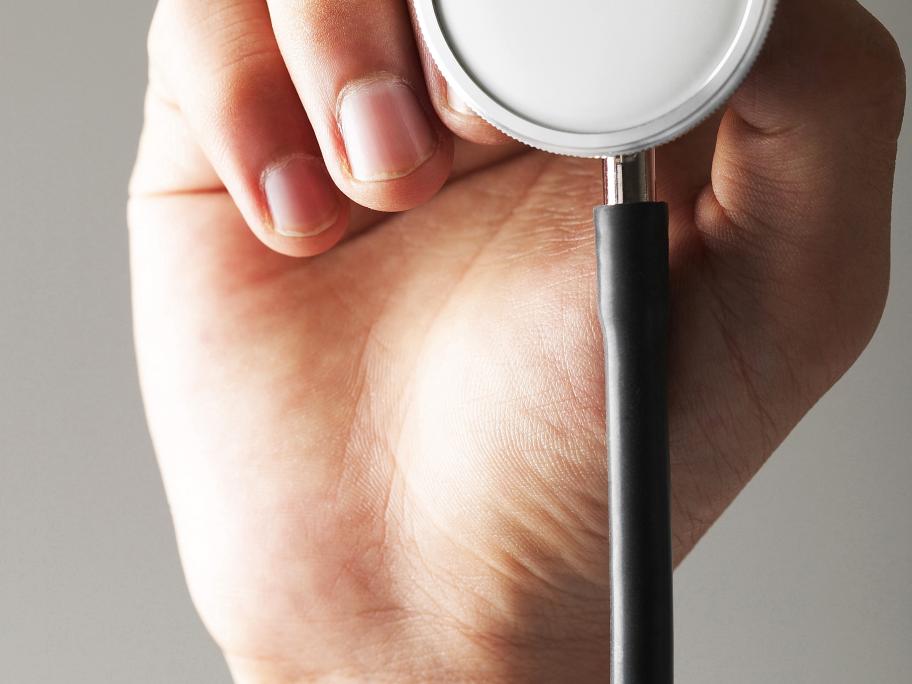 Researchers from Starship Children’s Hospital in Auckland NZ and the Royal Children’s Hospital, Brisbane found paracetamol was the leading cause of liver failure cases seen at the two hospitals over the decade 2002–13, accounting for 14 out of 54 cases.

Twelve of the 14 children were under the age of five years.