More than 600 families, including 1000 adopted and biologically related adolescents, were studied by American and Danish researchers. 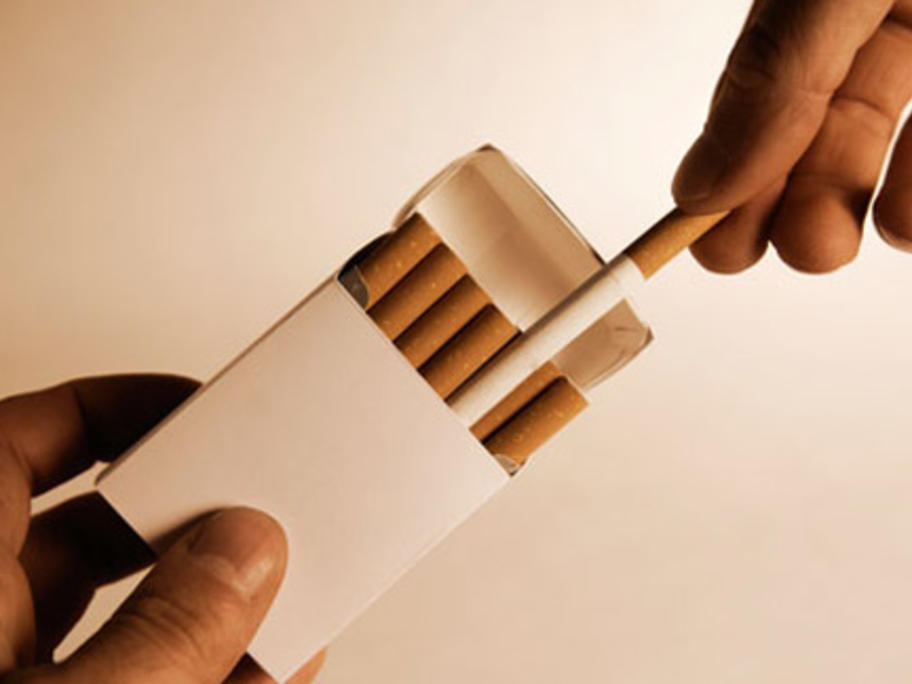 Children of parents with MDD were found to have an increased risk of depression, but not substance use disorder, in their early adult life.

By comparing rates in adopted and non-adopted adolescents and young adults, it was concluded that substance use disorder was environmentally mediated.

However, offspring of parents with substance use disorders were at an increased genetic-mediated risk of addiction. It was also