The global burden of Parkinson’s disease has more than doubled over the past generation — and is set to double again in the coming generation as the population ages and life expectancy increases, a study has found. 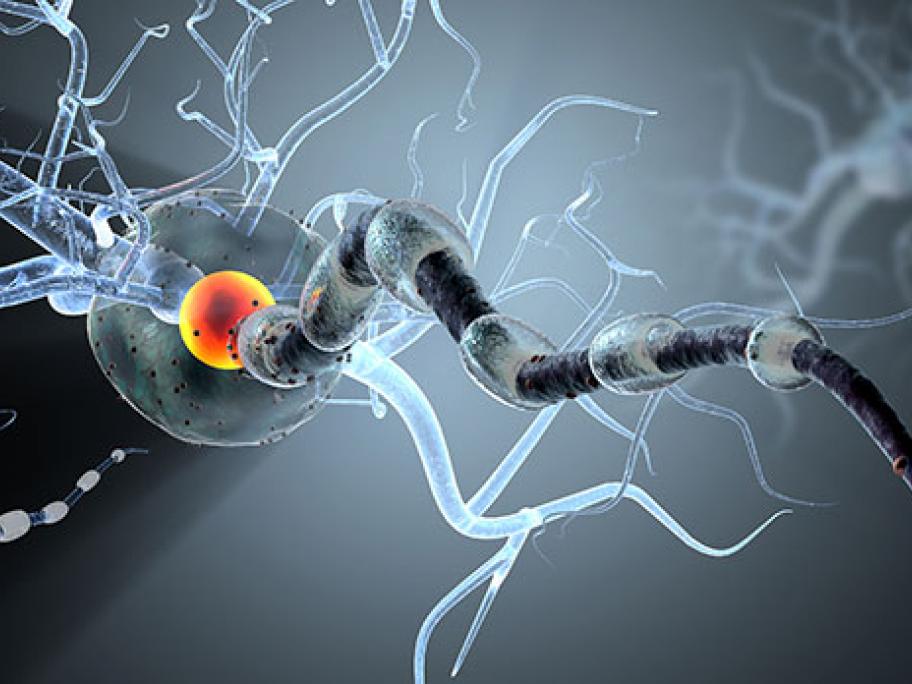 “Neurological disorders are now the leading source of disability in the world, and Parkinson’s disease is the fastest growing of these disorders,” the researchers say.

There were 6.1 million individuals worldwide with Parkinson’s disease in 2016, compared with 2.5 million in 1990, according to the systematic analysis of epidemiological