RESEARCHERS have found a possible cluster of Parkinson’s disease cases in the Wimmera region of Victoria which are being linked to pesticide exposure. 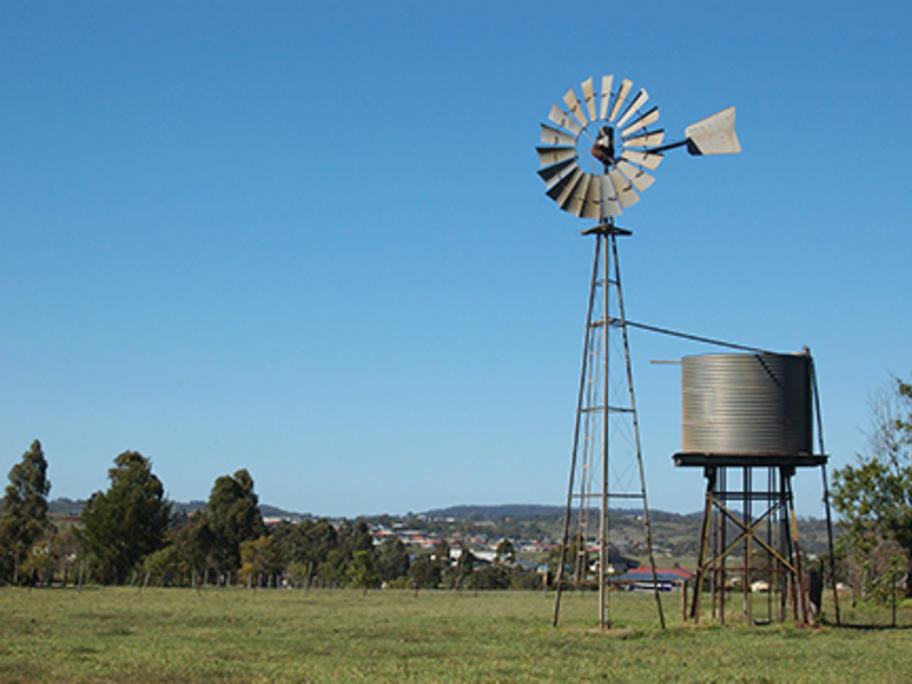 The team has found that use of Parkinson’s medication in four neighbouring local government areas was unusually high and matches areas of intensive farming of barley and pulses.

They say Parkinson’s cases are 78% higher than average in Buloke, 76% higher in Horsham, 57% higher in northern Grampians and 34% higher in Yarriambiack.