Pathologists back use of fetal DNA test 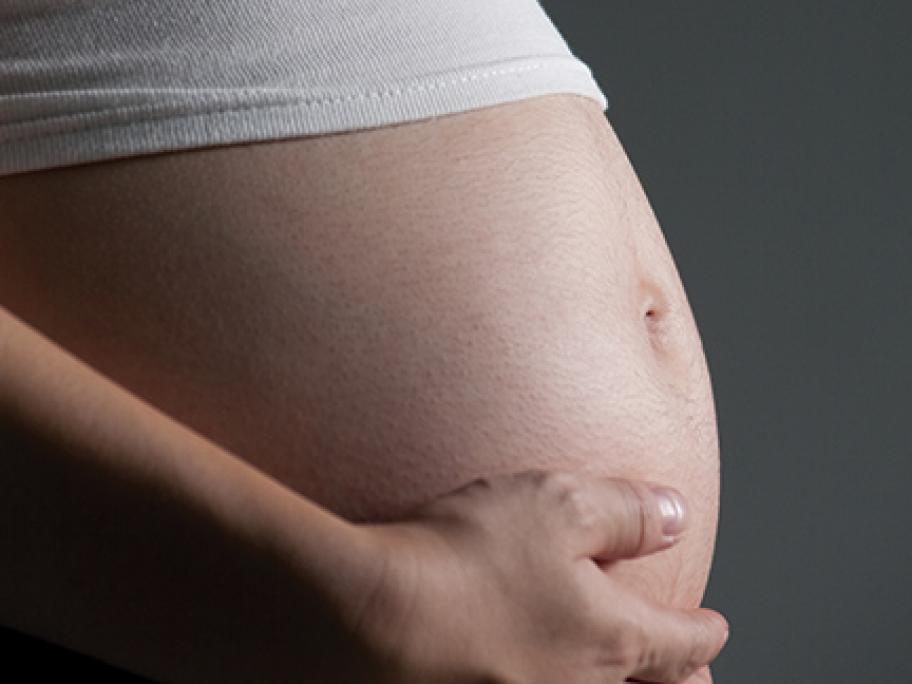 Associate Professor Peter Stewart, president of the Royal College of Pathologists of Australasia (RCPA), is positive about the growing interest in the test, which identifies trisomy 13, 18 and 21.

“The test performance is substantially better than conventional first-trimester screening, however it is important that the test is not regarded as a diagnostic test,” he says