Researchers from the Max Planck Institute for Human Development in Berlin conducted an online survey of 317 US men and women aged 50–69 years, finding fewer than 10% reported their doctor explained the potential harms from screening. 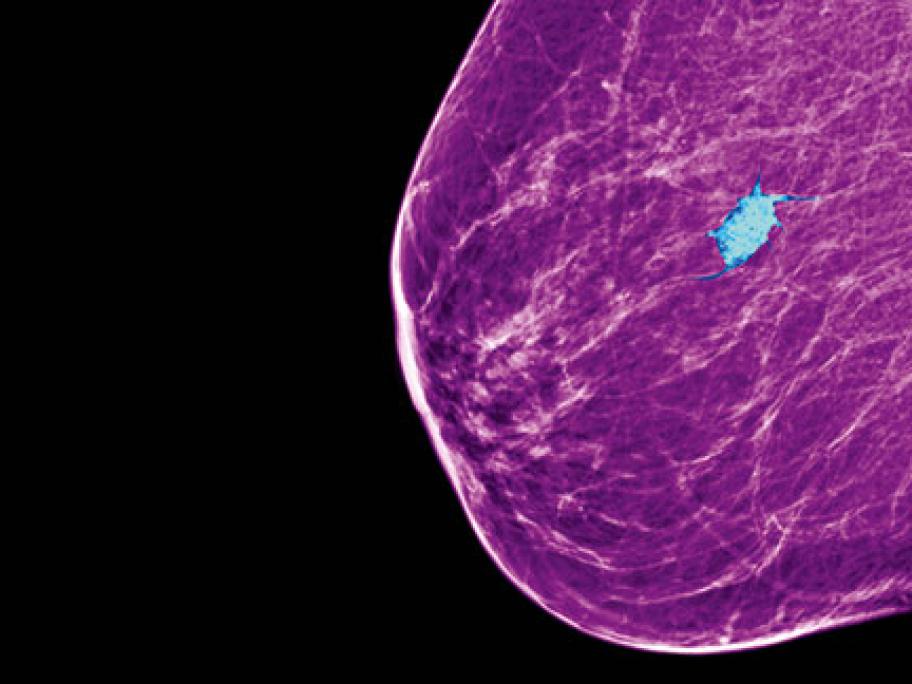 About half of respondents said they were not prepared to undergo screening which resulted in more than one overtreated person per one death prevented.

However mammography results in one fewer breast cancer death in every 2000 women screened, with 10 women being unnecessarily treated, the