The first examination of sleep disturbance among women with PCOS from a community-based cohort found one in three had difficulty achieving sleep even when BMI and depressive symptoms were factored in. 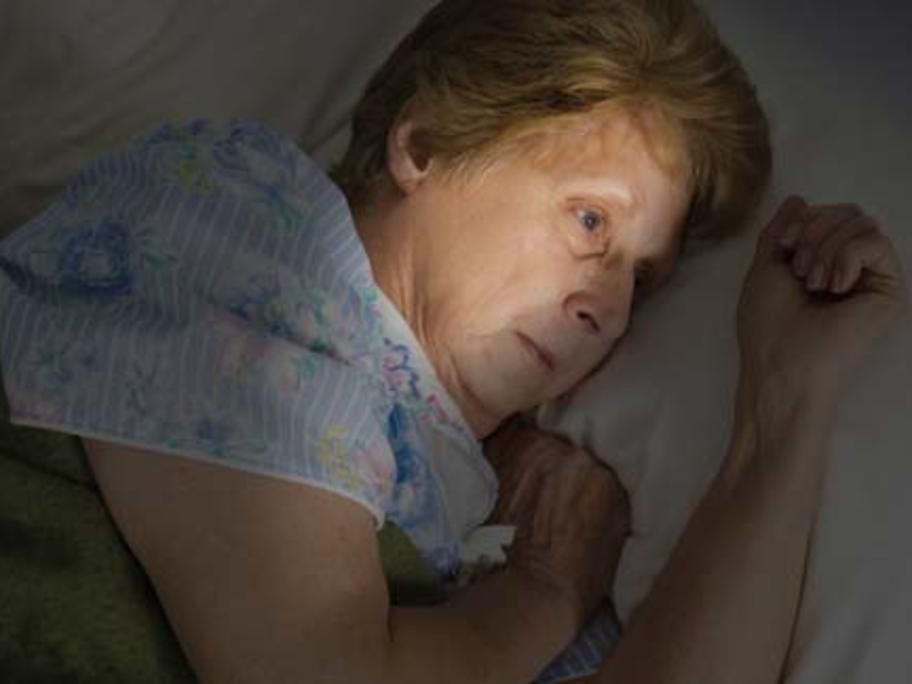 The study involved 724 Adelaide women, of whom 87 had PCOS, defined by the Rotterdam criteria.

Those with PCOS were more likely to describe themselves as poor sleepers.

After weight and depressive symptoms were taken into account, they were still about 50% more likely to report problems in getting to sleep than other women.