CONCERN that humans could be put at risk by pets infected with Hendra virus has led NSW authorities to change quarantine regulations to enforce isolation of exposed companion animals. 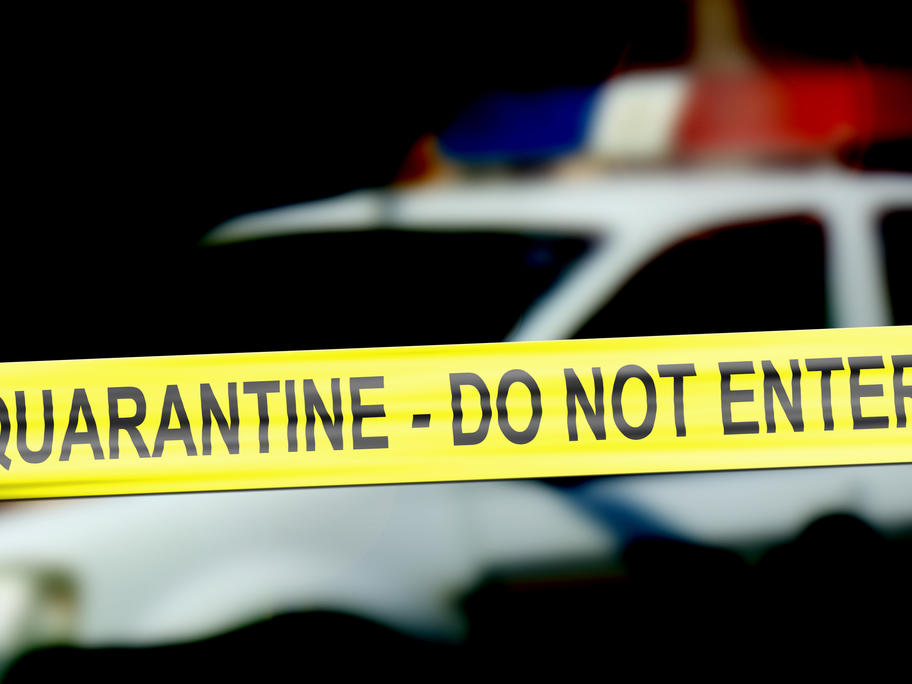 This follows an outbreak in July 2013 on the NSW mid-north coast in which a dog at one of four affected properties tested positive for Hendra virus (HeV).

The four-year-old terrier, which appeared to remain well apart from periods of sporadic yelping, was euthanised, according to a report on the incident published today. A necropsy found evidence of