Celebrity chef Pete Evans says the AMA wants to keep people sick after it called for Netflix to remove his documentary promoting ketogenic diets as treatment for autism, cancer and asthma. 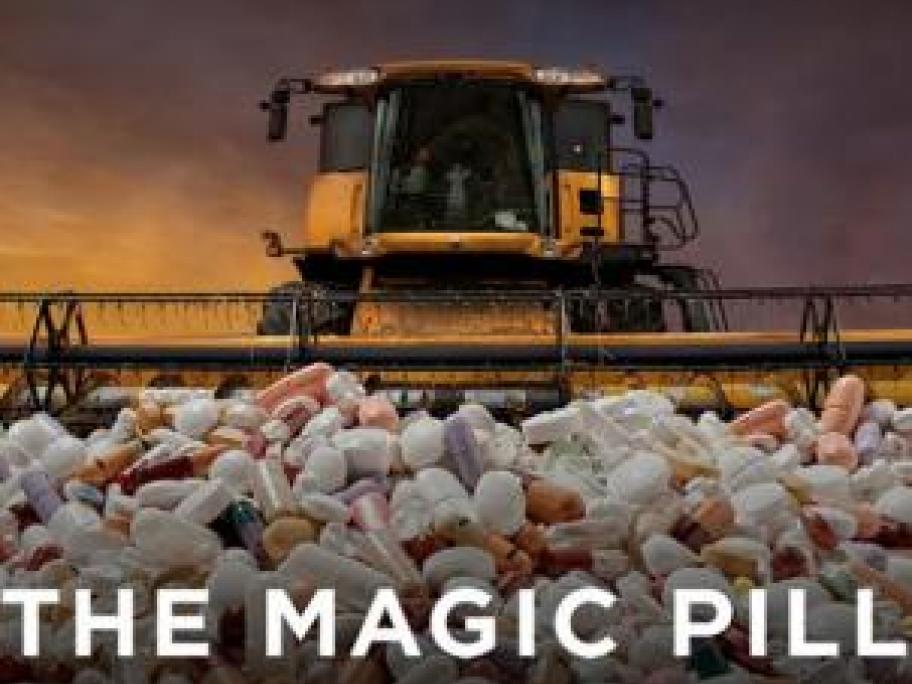 Promo for the documentary The Magic Pill.

The Magic Pill — produced and narrated by Mr Evans — is currently running on Netflix but has been rubbished by the AMA who says it could harm vulnerable patients.

“All forms of media have to