THE threat of drug-resistant gonorrhoea in the general population is minimal compared to the rising problem of gonorrhoea linked to gay male oral sex, which is difficult to treat, a researcher says. 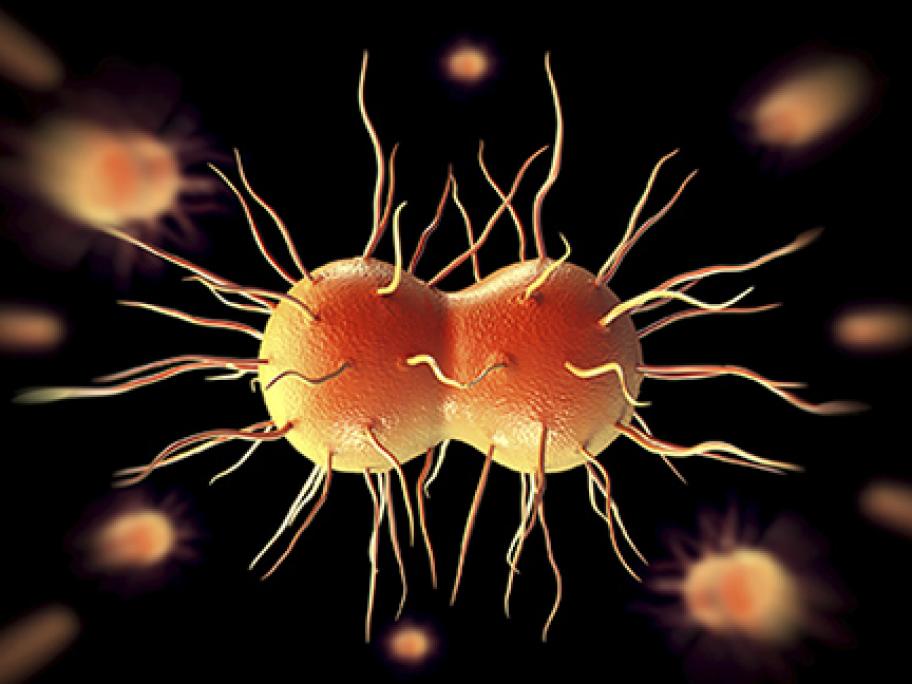 Professor David Lewis, from the University of Sydney and the Western Sydney Sexual Health Centre, says Australia has seen only a single case of highly resistant gonorrhoea, one of only five recorded in the world, but male-to-male oral infection is widespread and potentially more serious.

Speaking from the HIV & STI congress in Brisbane last week, Professor Lewis, who is also