But researchers investigating cases in one of the environmentally susceptible areas, New Mexico, are puzzled by changing socioeconomic indicators for human infection. 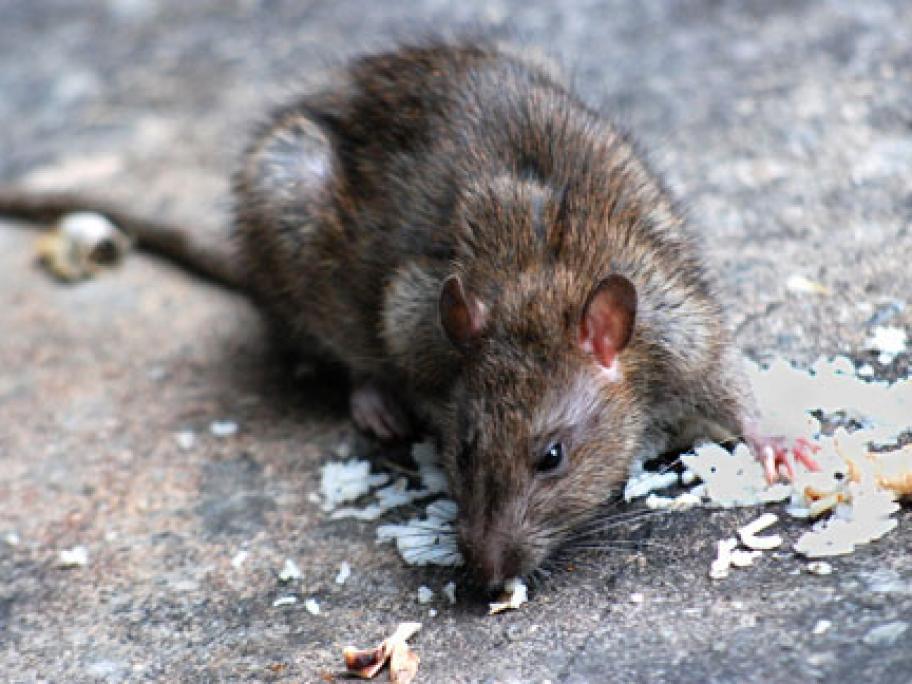 They looked at the 162 cases in the state over the past 30 years. In the 1980s plague tended to be linked to poverty and old houses with wood fires but by the 2000s, plague had moved into wealthier areas with Santa Fe and  Albuquerque now the predominate region for infection, they said.

Plague cases were occurring in newer homes now but more research is needed to explain why, the authors said.
Emerg Infect Dis 2012;