The research found that initially healthy people who developed heart disease over a 10-year period were more likely to have had higher urine concentrations of BPA compared to people who did not develop the condition. 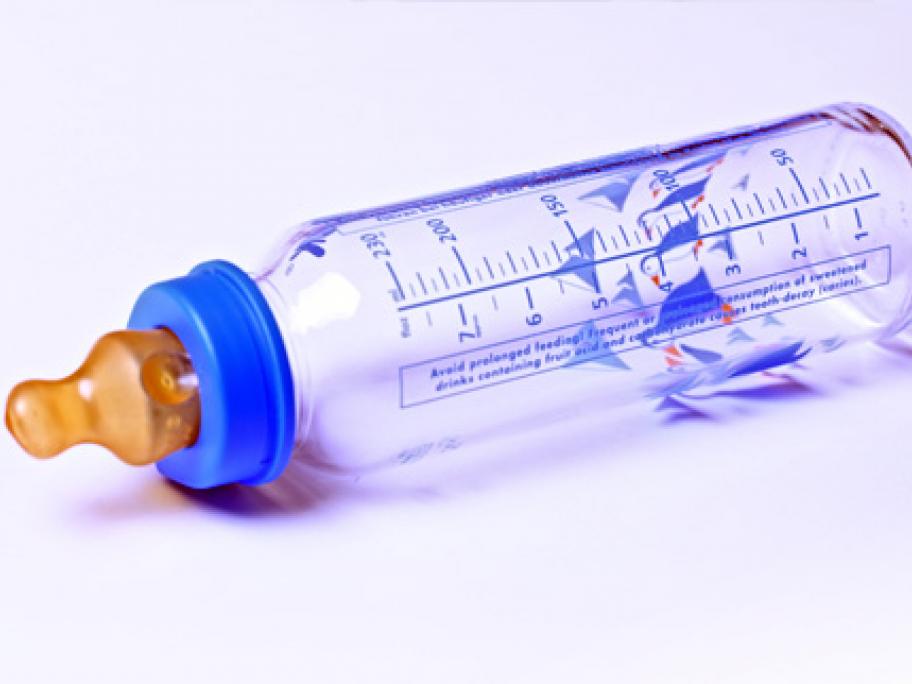 One of the world’s highest production volume chemicals, BPA exposure occurs through the linings of packaged food and drink containers, but also is found in drinking water, dental sealants and exposure to household dust.