Swedish researchers tracked the health of 1400 adults in their 30s and 40s from 1985 to 2009. They were asked about factors likely to increase their cancer risk. Their oral hygiene was also assessed. 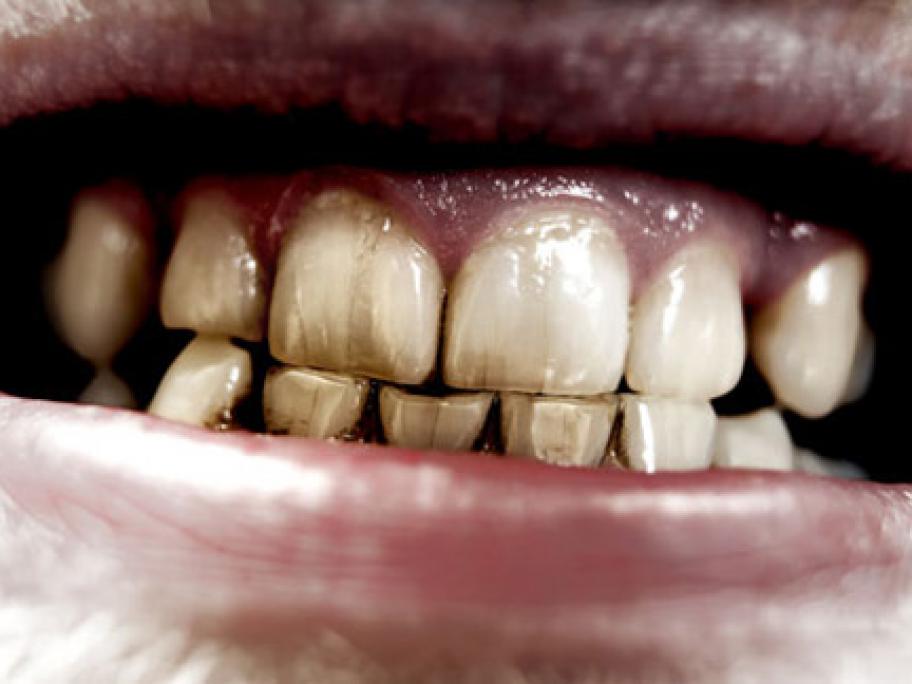 By 2009, 58 people had died, and 35 of the deaths were caused by cancer. Deaths among women were predominantly caused by breast cancer. Male deaths were attributed to a range of different cancers.

The researchers found the dental plaque index of those who died was higher than those who survived. It was associated with a 79% increased