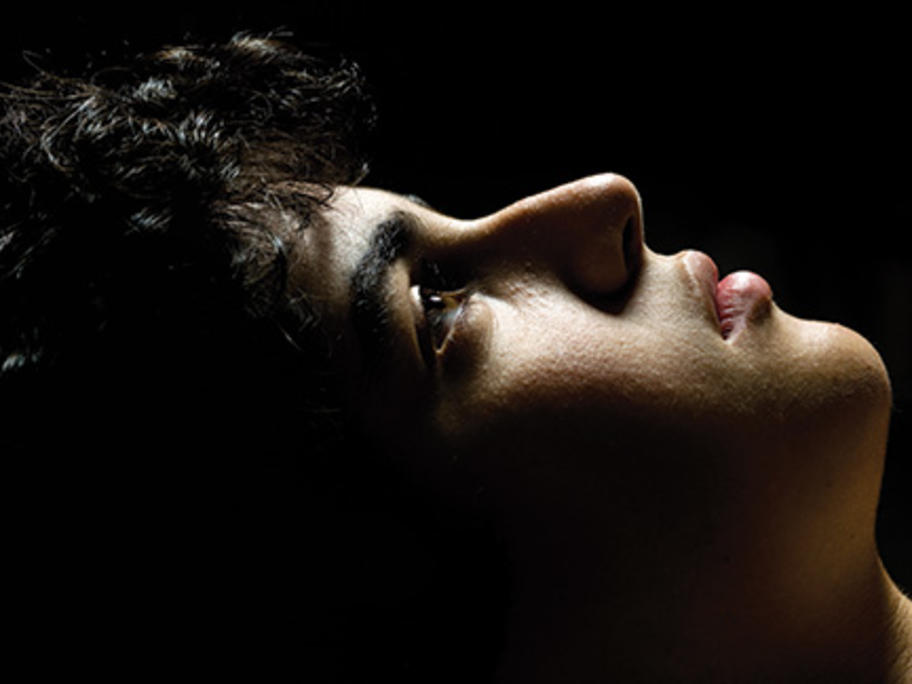 Those in the highest category of sleep disturbance had a 25% lower total sperm count and 1.6 percentage points’ fewer morphologically normal sperm compared to men with less disturbed sleep.

The authors cautioned it was a cross-sectional study