CHROMIUM picolinate, a popular supplement used for diabetes and body building, is converted into a well-known carcinogen in the fat cells of mice, Australian researchers have found. 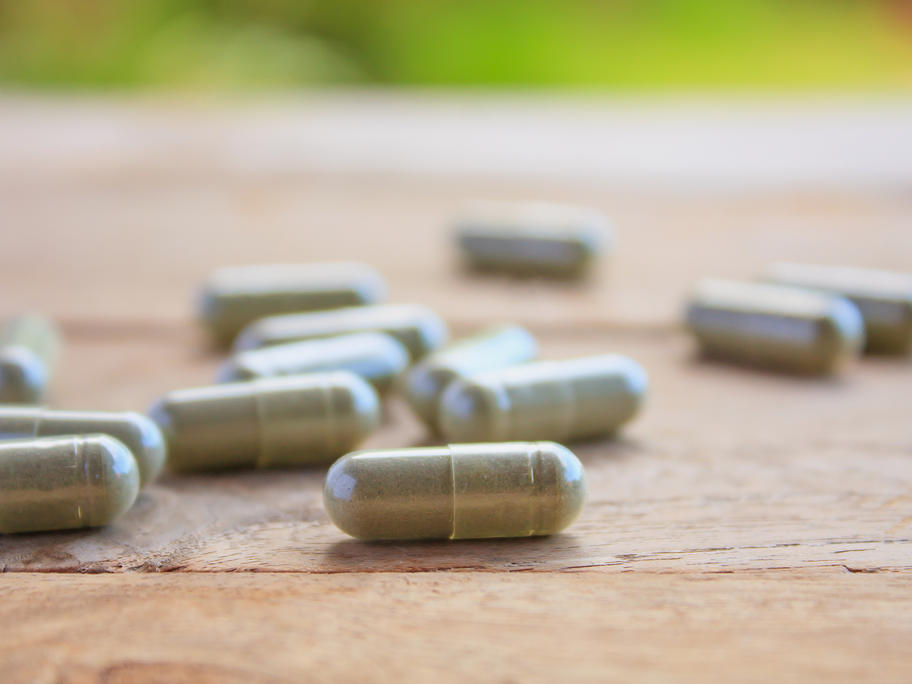 Yet the Sydney researchers say it’s too soon to leap to conclusions about a carcinogenic effect in humans.

Their study shows mouse fat cells immersed in a chromium picolinate solution (which contains chomium III) convert about 60% of the metal into its higher oxidation states chromium V and VI.

Chromium VI is a known carcinogen