The possibility of donation was mostly raised by medical staff, and families found the decision was a lot easier if they had discussed it with the family member concerned. 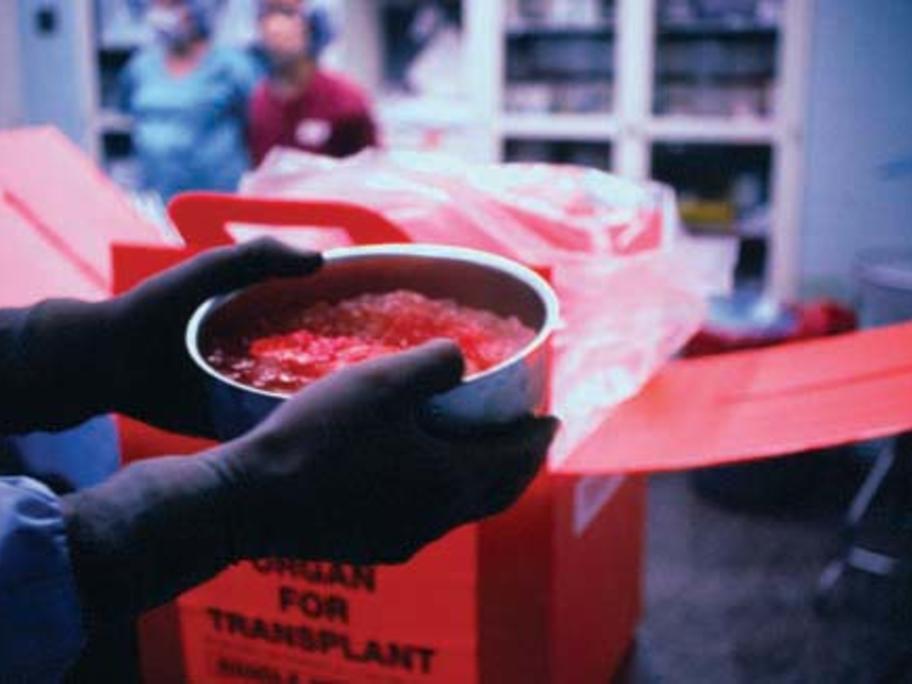 The Donor Family Study, commissioned by the Organ and Tissue Authority, surveyed 131 families who agreed to donation in 2010 and 2011 and conducted interviews with 28 family members selected at random.

An overwhelming 94% of the family members said the donation had comforted them immediately and at a later time, such as when they received an anniversary