The immunocompetent woman, who had never travelled outside Australia, was bitten on the finger near the Henty River on the west coast of Tasmania. 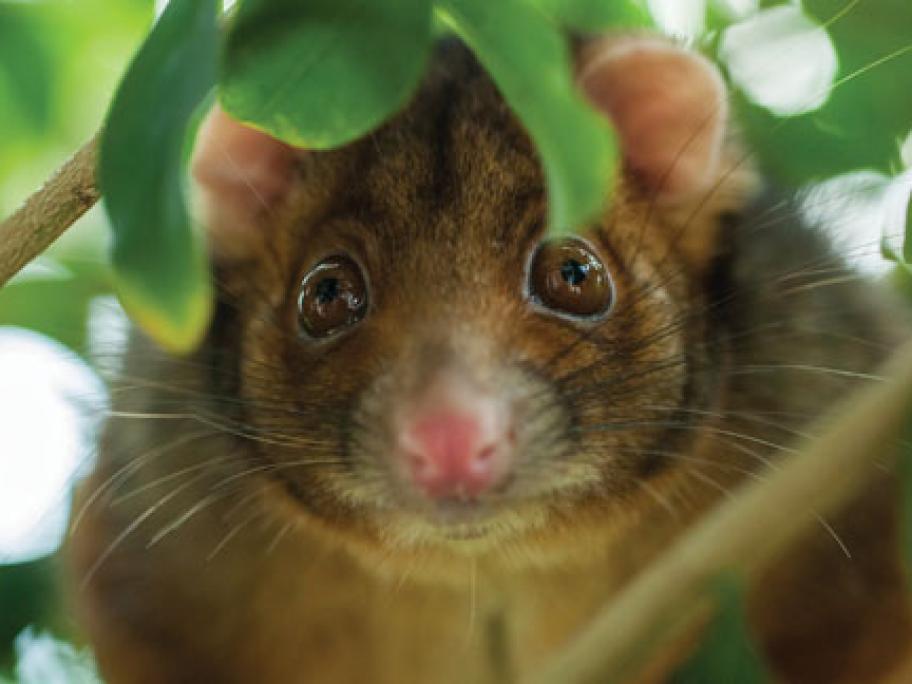 She developed an ulcer, followed by swollen and tender epitrochlear lymph nodes, fever, rigors, myalgias and night sweats. After failing to respond to several regimens of antibiotics she was referred to Royal Hobart Hospital. Laboratory testing identified the Francisella tularensis subspecies holarctica, leading to successful treatment with intravenous gentamicin.