PRE-ECLAMPSIA has been linked to an increased risk of congenital heart defects in offspring, with early onset of the condition being associated with more serious defects. 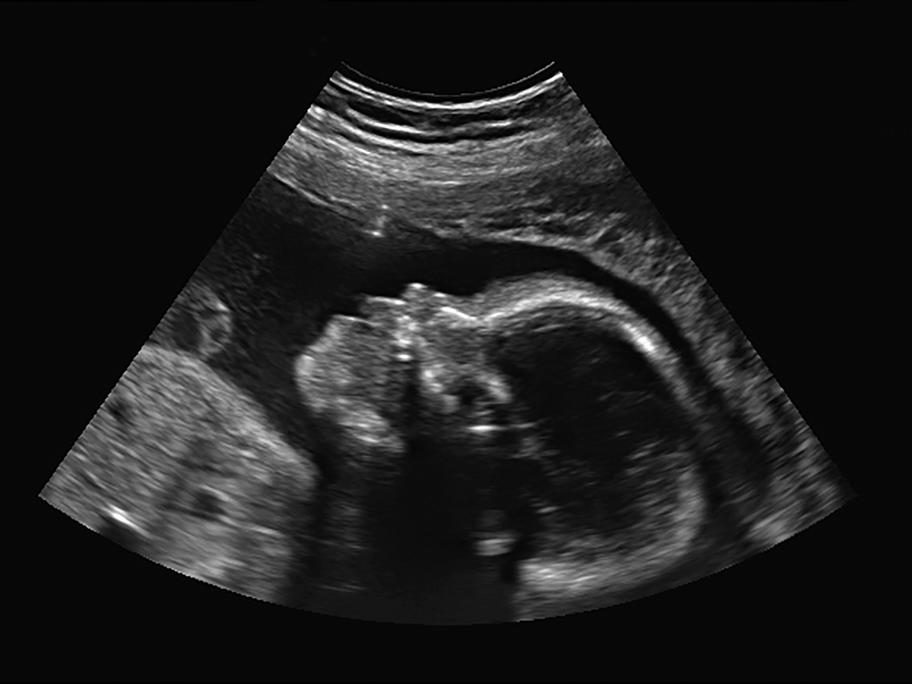