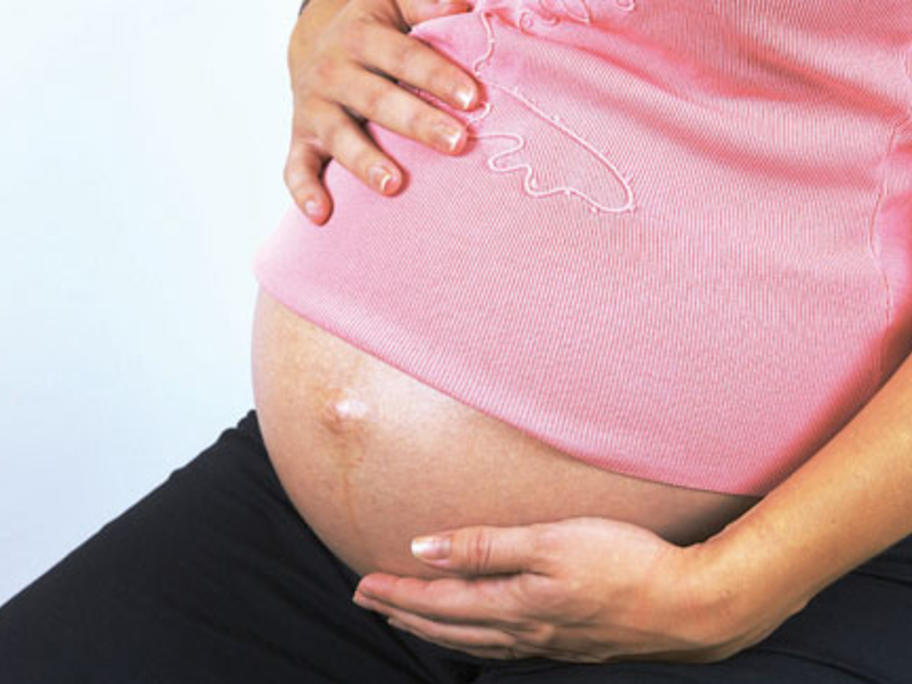 They found women with type AB blood had a 10% higher chance of developing pre-eclampsia than those with type O and they were also 18% more likely to have severe pre-eclampsia. RhD-positive women also had a slightly increased risk for pre-eclampsia.

The authors said the results had biological plausibility because of the way placental protein 13, considered an early biomarker, binds to red blood cells in the different