Drawing on a large patient database, they analysed records for 7.7 million urological surgeries conducted between 1998 and 2010. 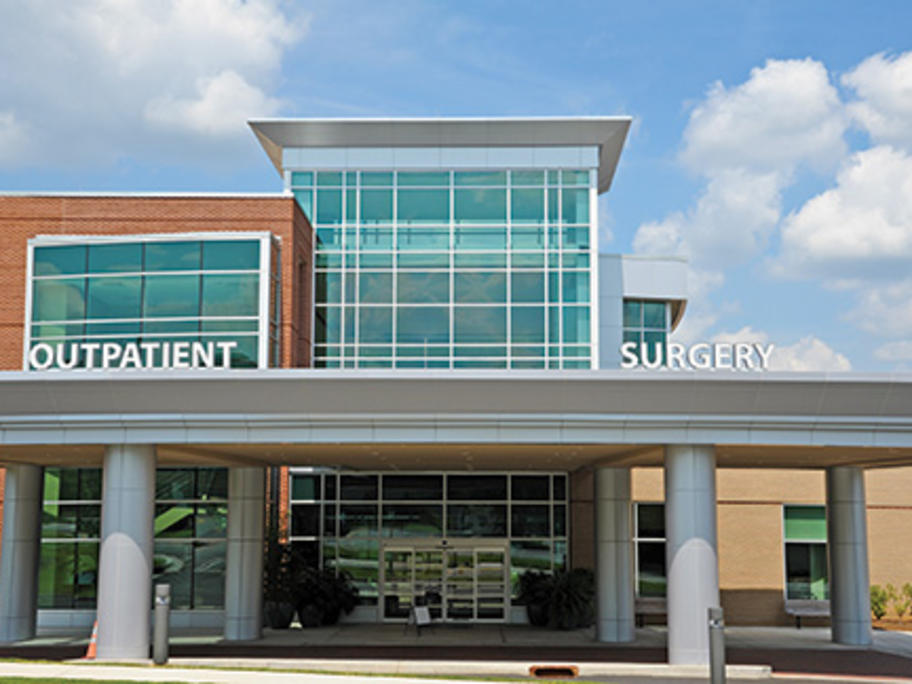 The number of in-patient procedures carried out in hospital dropped over the period.

FTR was a term encompassing the failure of doctors or institutions to pick up on changes in their patients which could indicate complications post-surgery which were potentially preventable.