ADULTS requiring multiple vaccinations within a short period of time should preferably be given conjugate vaccines before rather than after the tetanus/diphtheria/pertussis vaccine (dTpa), Australian researchers say. 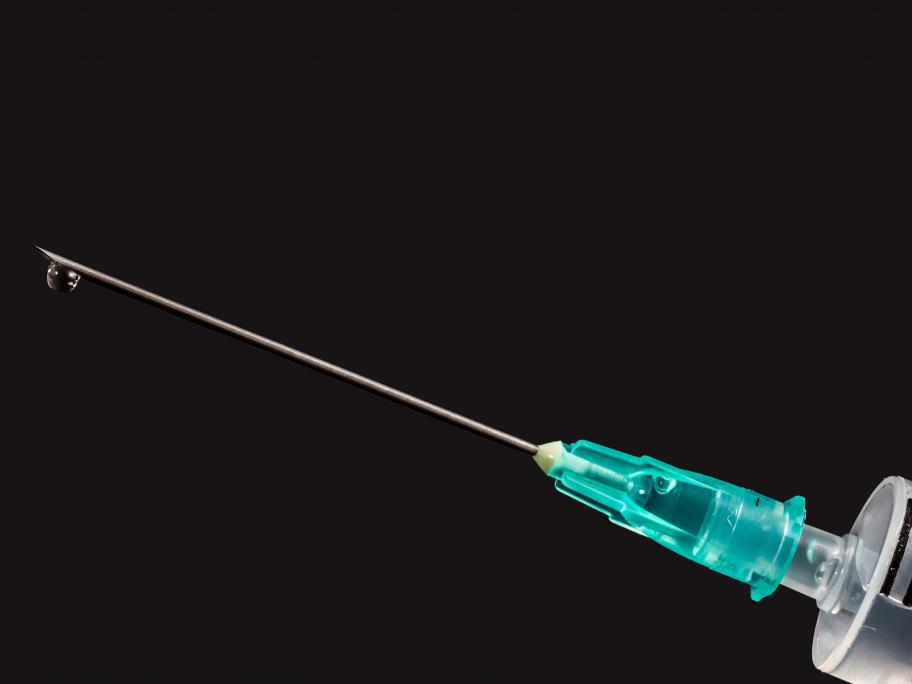 In a trial of three vaccination regimens, they found that if dTpa was given shortly before administration of  13-valent pneumococcal vaccine (PCV13) and concomitant four-valent meningococcal vaccine (MCV4), the immune response to PCV13 was partly suppressed.

But this did not occur when PCV13 was given together with, or before, dTpa vaccine.