Prostate surgery: the urologists strike back 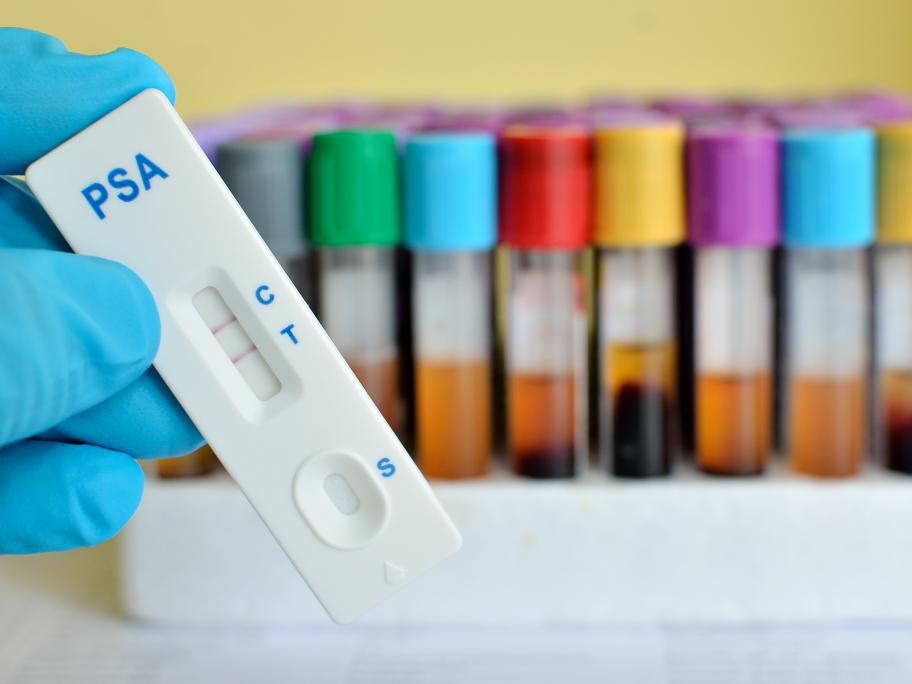 Our friends the urologists have been keeping their heads well down these past three months.

This follows a barrage of criticism they copped after a landmark study revealed last October that surgery for early prostate cancer was no better than radiotherapy or active surveillance.

It was a “scandal” that men were not having