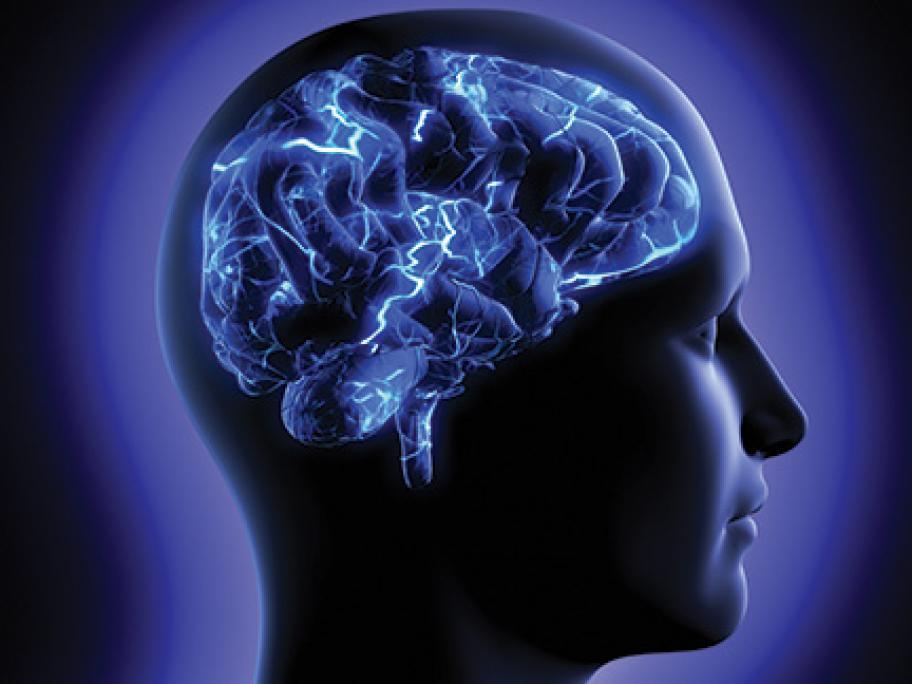 They compared data on nearly 70,000 people with epilepsy born over five decades in Sweden, with 660,000 age-matched individuals.

It was striking that a large proportion of mortality in people with epilepsy – aside from those deaths related to the underlying disease process – were due to accidents or suicide, the researchers said.