VARICELLA-related encephalitis is declining in Australian children but hospitalisation for acute disseminated encephalomyelitis (ADEM) is rising, a study shows. 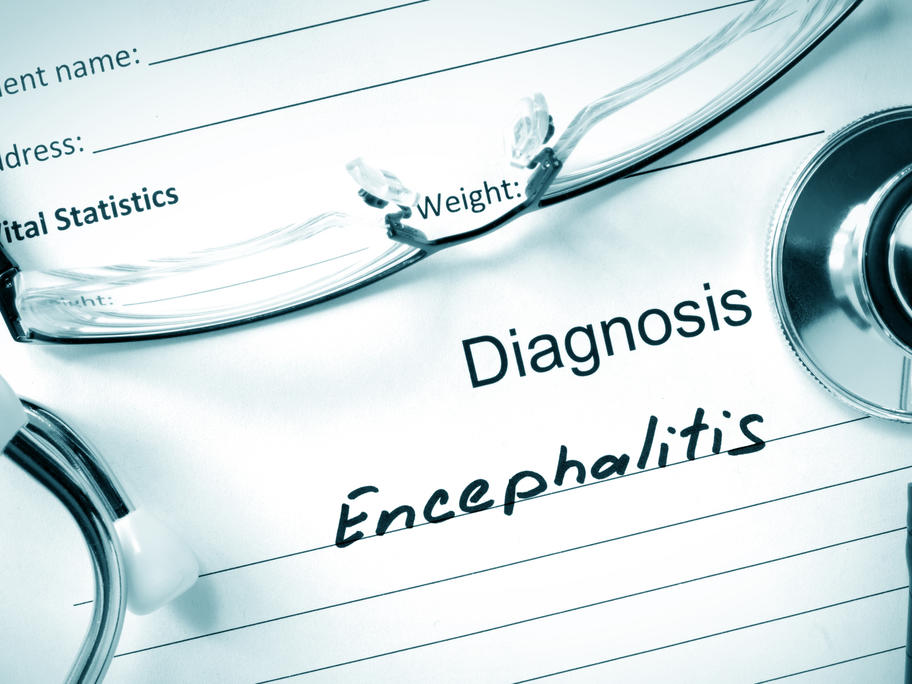 Researchers from the Children’s Hospital at Westmead, NSW, say their study is the first in Australia to show at a population level that hospitalisation for varicella encephalitis has declined significantly since chickenpox vaccine was introduced to the national immunisation program in 2006.