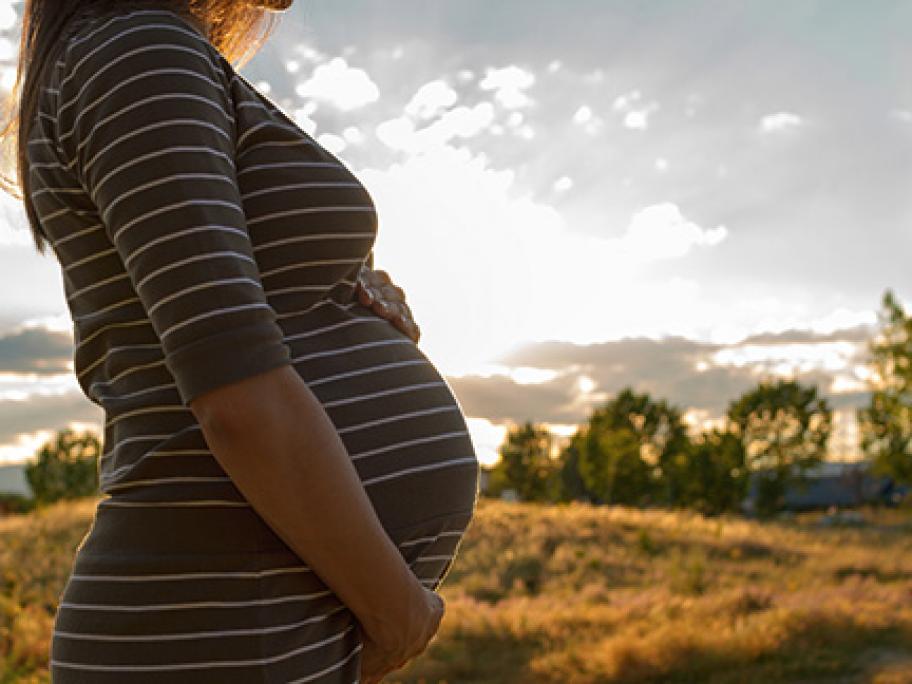 “Instead of having this broad brush… we can now risk discriminate,” said Professor Shennan, of the Maternal and Fetal Research Unit at St Thomas’ Hospital in London.