Rare parasite now a major cause of malaria: study

Researchers told the annual conference of the American Society of Tropical Medicine and Hygiene, held in New Orleans, that a majority of malaria hospitalisations in Malaysia were now caused by Plasmodium knowlesi. 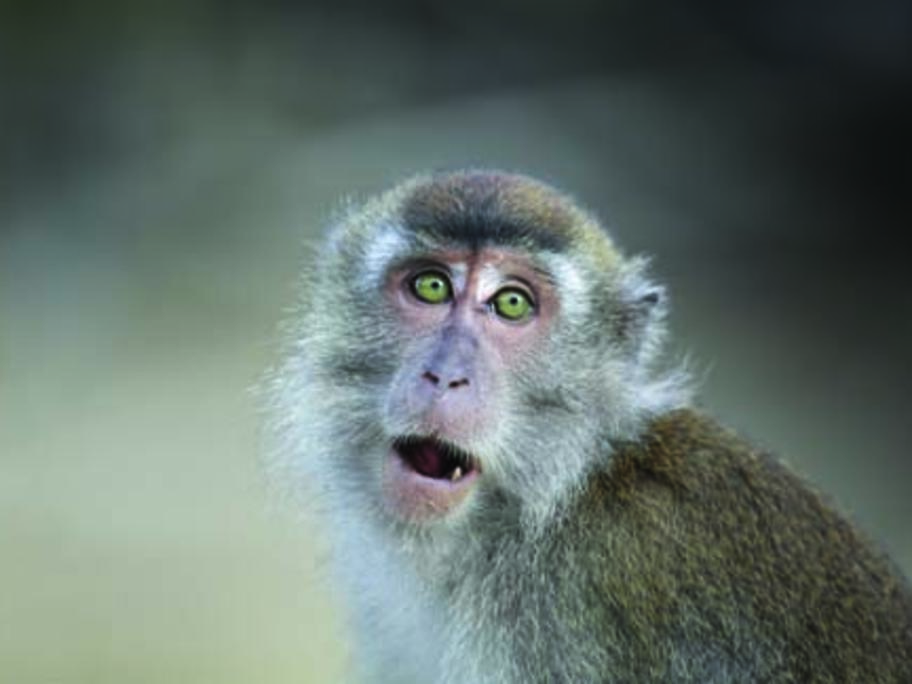 The infections were becoming commonplace in regions where tropical forest felling to make way for palm oil plantations has brought humans into closer contact with macaques, which harbour the parasite, the researchers said in a media release.

Due to the rise in P. knowlesi infections, they warned that