Off the record: My Health Record report disappears after department's complaint

Within a day, it was back – but not without some juicy paragraphs having been removed first
By Antony Scholefield 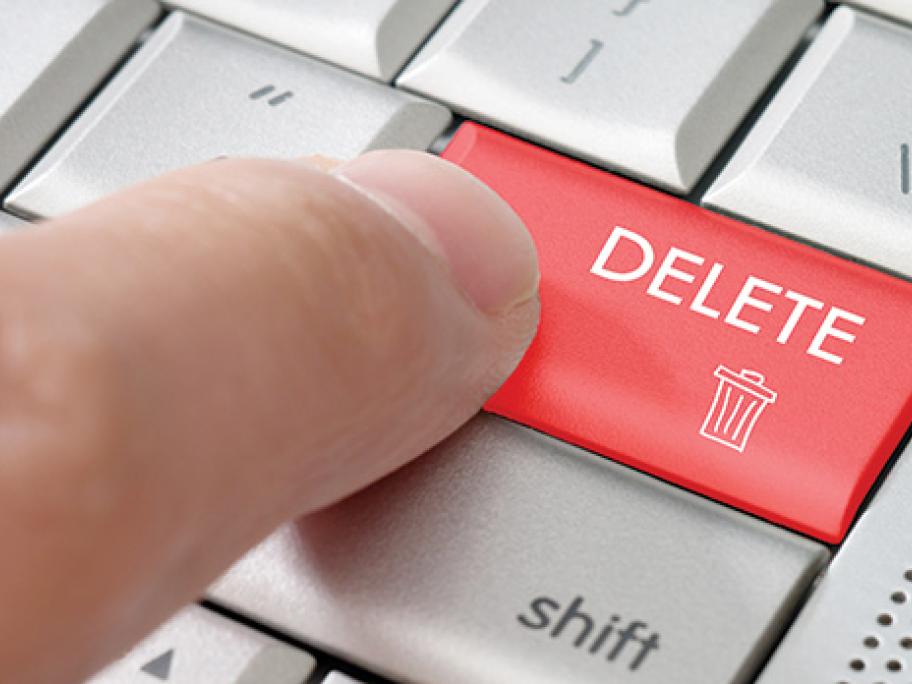 It would have been ironic had the Parliamentary Library report on My Health Record fallen victim to a computer glitch, but its disappearance from the internet seems to be more a battle over 'fake news'.

The report that was published on Tuesday said the law governing My Health Record represented a “significant reduction" in the legal threshold for the release of private medical information to police.