US researchers surveyed 175 parents attending a primary care paediatric clinic using a hypothetical scenario describing a baby who cries and spits up excessively. 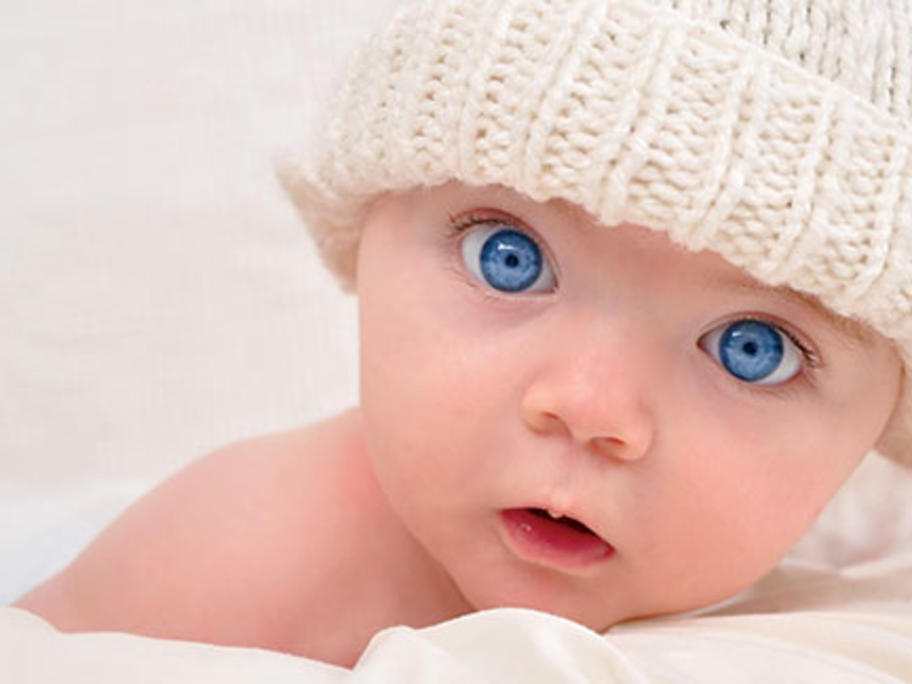 For half of the participants, the physician mentioned gastro-oesophageal reflux (GORD), and for the other half the symptoms were referred to as “this problem”.

Similarly, half of the participants were told studies had shown the optional treatment probably wouldn’t improve symptoms in infants and the other half were