Led by the University of Copenhagen, researchers discovered the CDHR3 gene – active in epithelial cells lining the airways but not previously linked to the disease – plays a key role in predisposing children to high risk of exacerbations requiring hospitalisation. 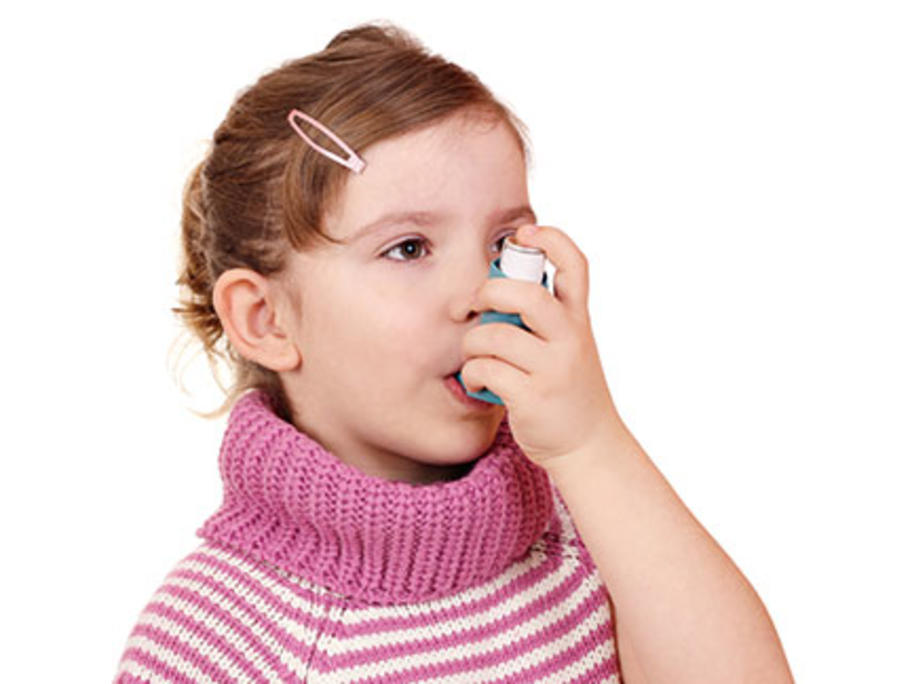 The DNA screening study, which examined 1200 Danish children with severe recurrent asthma aged two to six years and a similar number of healthy controls, supported the theory asthma has several sub-types rather than being a single disease, the team