Revealed: The shenanigans that blighted the landmark WHI study 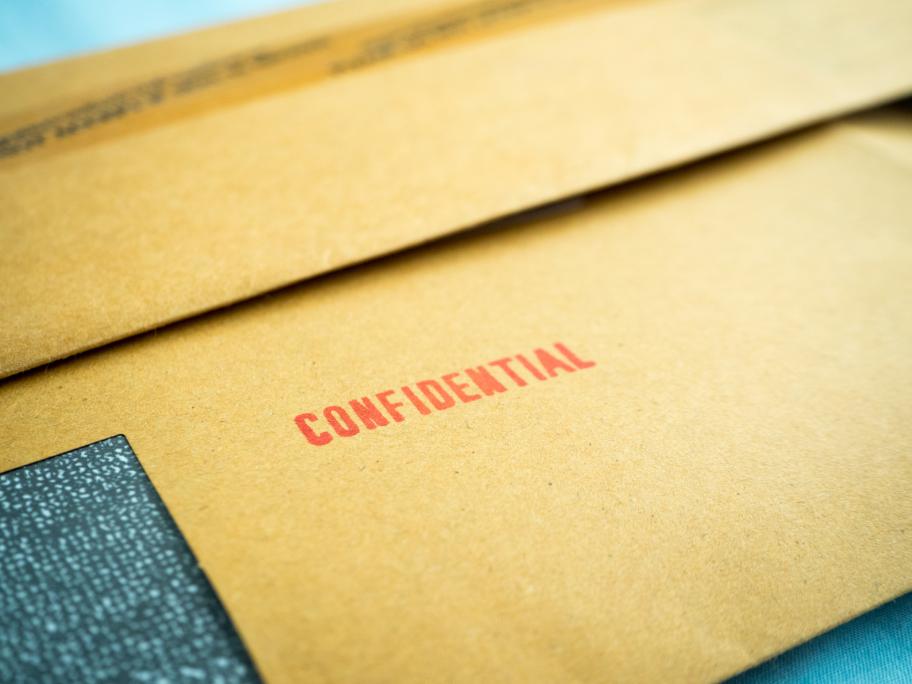 Controversy has swirled around the aborted US Women’s Health Initiative (WHI) trial of combined hormone replacement therapy (HRT) from the moment it was decided to release the results at press conferences before many commentators had had a chance to read the study.

As we know, the 2002 publication in JAMA, which suggested the drug increased the risk of breast cancer, triggered millions of women to abandon HRT and sparked a long-running debate