NEUROINTERVENTION for acute ischaemic stroke has had an extraordinary turnaround, with the arrival of an “endovascular revolution”, two NSW stroke physicians say. 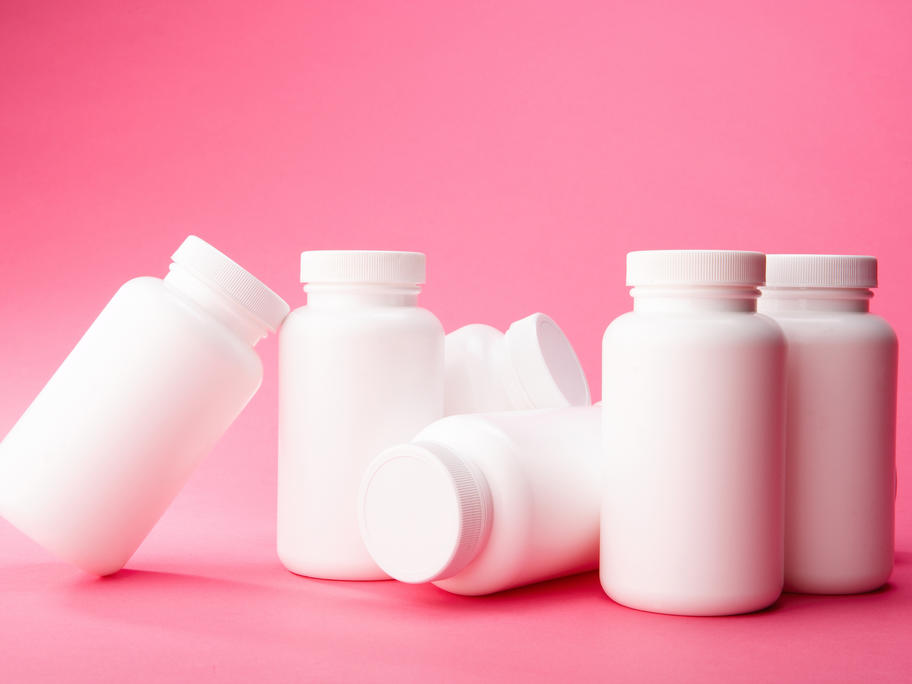 In the last two years, five trials of neurointervention for ischaemic stroke have shown positive results, with three of the five trials