Mums with lupus at risk of preterm birth 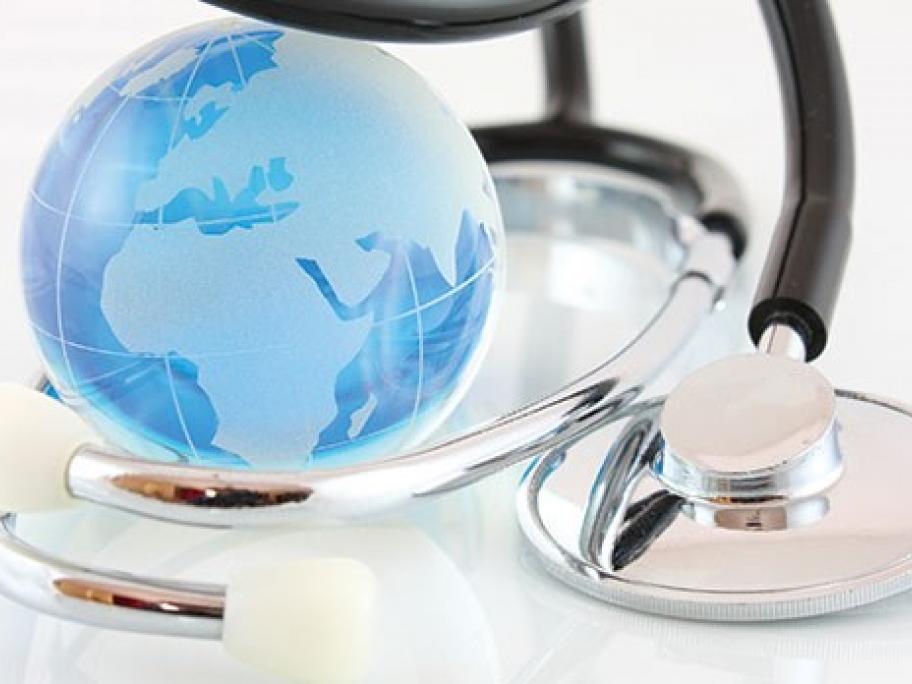 Among those with inactive SLE, however, the study showed there was no greater risk of pre-eclampsia – a novel finding - and the risk of preterm birth was only three times as high as population controls.