Rising tide of diabetes in children may be stemmed

While type 1 diabetes has been increasing worldwide, a study of the disease in children younger than 15 years between 2006 and 2011 has shown an “encouraging” trend, researchers said. 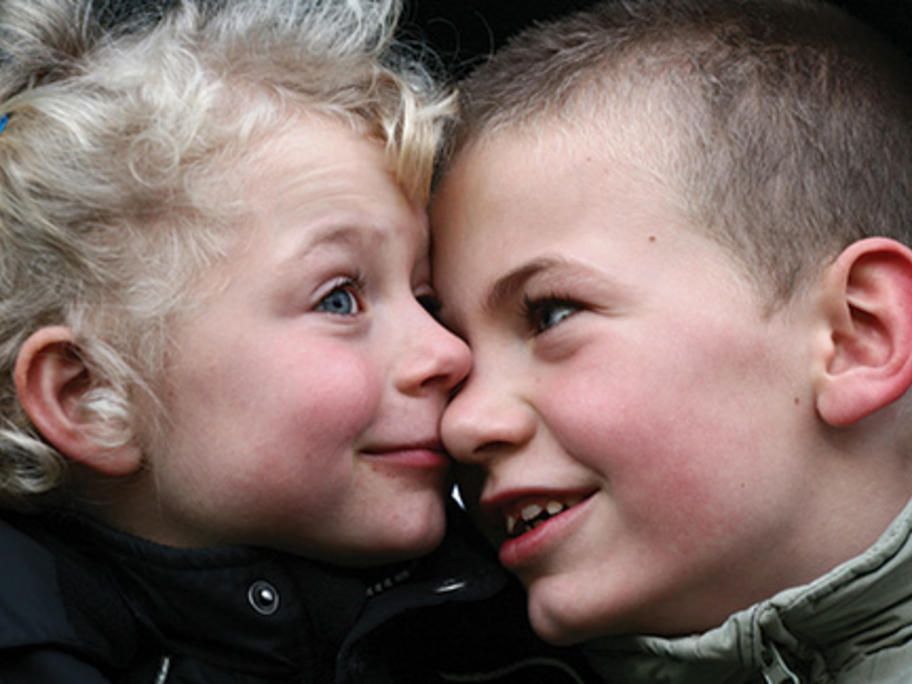 The plateau “may be due to changes in the environment”, the researchers said.