Risk in a mist: Bacteria lurk in developed countries, too

It’s a little-discussed topic in the context of travel but Legionella bacteria lurk in developed countries. 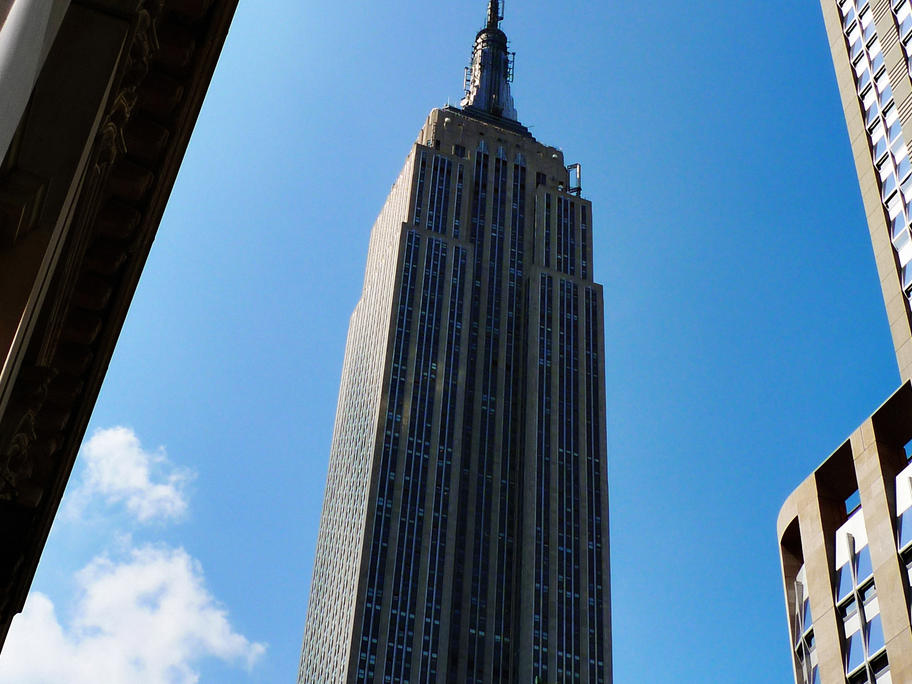 In August, New York was stunned by an outbreak of Legionnaire’s disease when, at the time of writing, 113 people were infected, 10% of whom had died.