Children admitted to hospital for respiratory syncytial virus (RSV) infection before the age of two are at high risk of a later asthma admission, a NSW study shows. 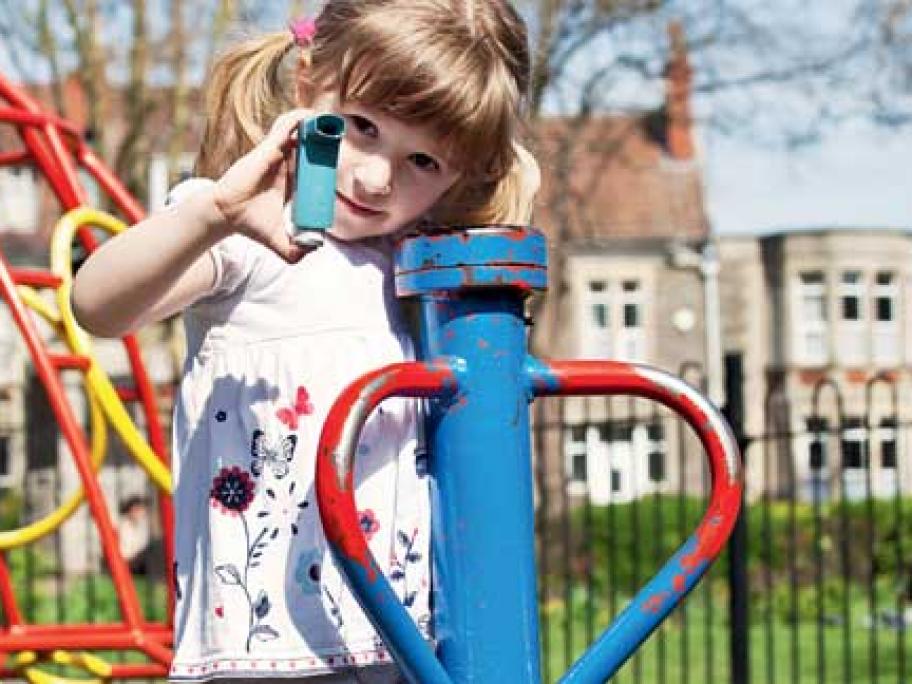 Infection with the virus quadrupled the risk of hospitalisation for asthma before their third birthday, compared with not having experienced severe RSV, it showed.

The findings suggested that children who had severe