Screening for trauma urged in patients with substance addiction

An industry briefing in Sydney, Post-Traumatic Stress Disorder: Prevalence and Treatment, today heard that 200,000 Australians experience PTSD in any one year, at an annual cost of more than $100 million. 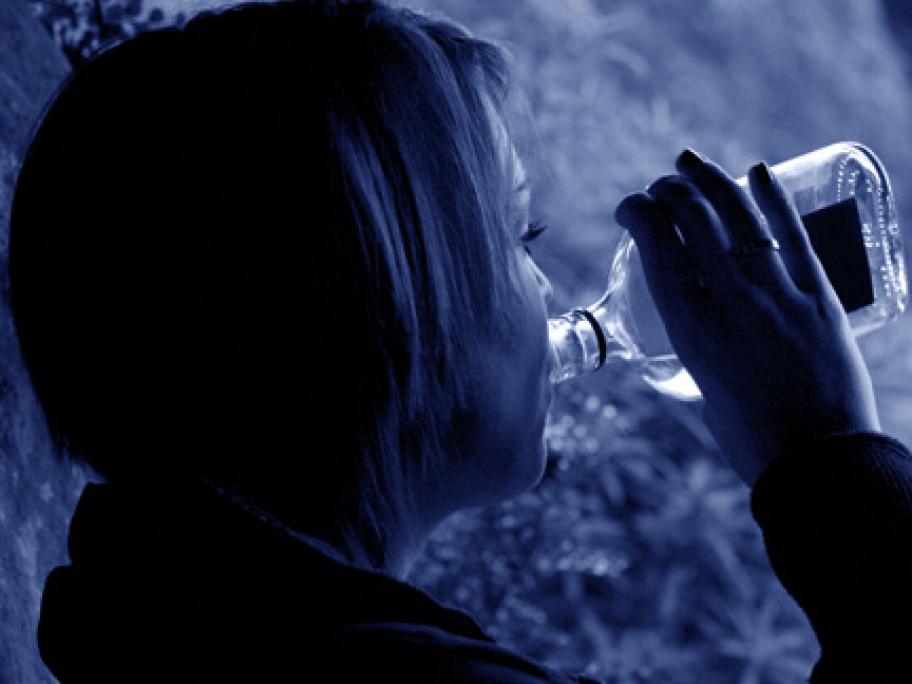 Figures from a study of 304 patients admitted to a Sydney detoxification unit over a nine month period, revealed that 45% of patients being treated for drug and alcohol addiction have active PTSD.

Rates of trauma exposure among this group were significantly higher than the general Australian population. For example, 47% had witnessed someone being badly injured or killed (vs 27% general