Decompression surgery does not reduce subacromial shoulder pain any more than arthroscopy and is little better than no treatment at all, a major study shows. 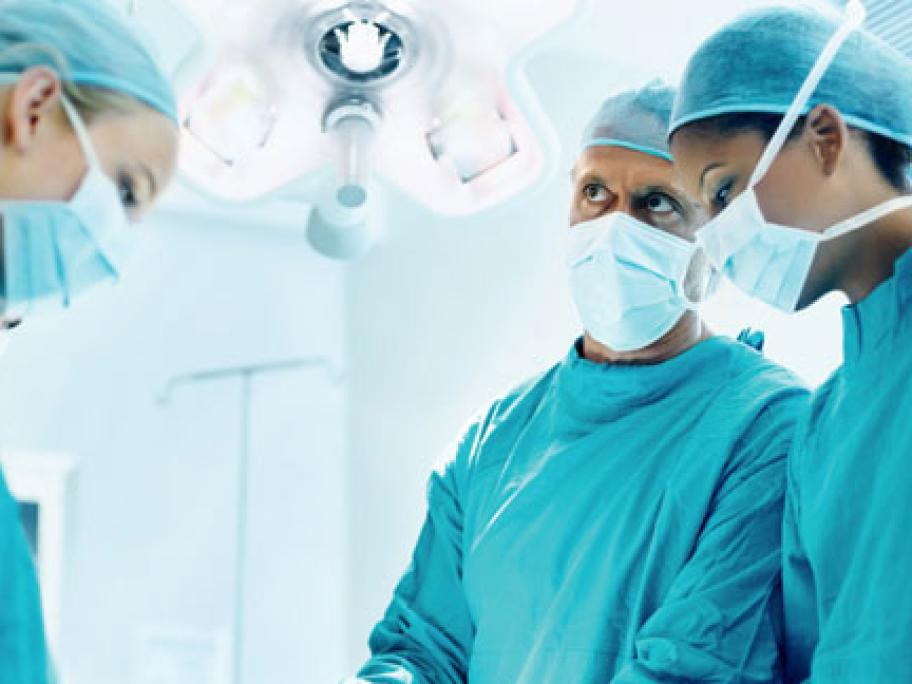 Surgery to remove acromial spurs and debride soft tissue from people with shoulder impingement is no better than a sham intervention - arthroscopy in which no tissue was removed, according to a randomised trial conducted by Oxford University, UK.

The study involved 274 patients who reported shoulder pain for three months prior, despite having physiotherapy and steroid