Every extra two hours spent sitting each day was associated with a 10% increased chance of developing endometrial carcinoma in women, while bowel and lung cancer risk was raised by 8% and 6% respectively. 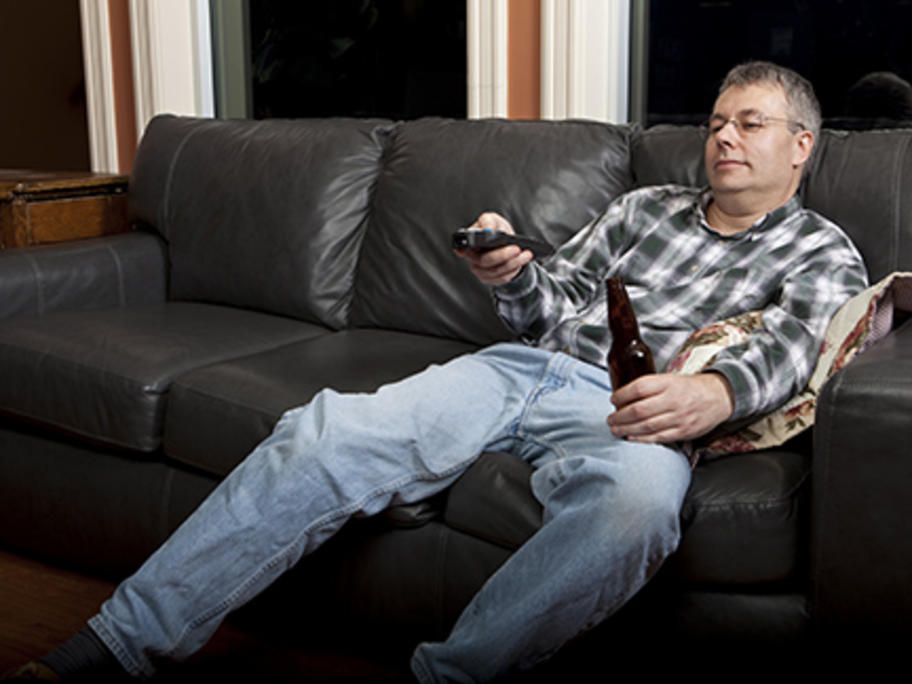 The effect appeared to be unrelated to how much exercise people took when not sitting.

This suggests that even in people who are generally physically active, sitting down for too long can increase cancer risk.

The findings come from a meta-analysis of 43 studies with more than four million participants and almost 70,000 cancer cases.