ABOUT six doctors a year die from a drug overdose, according to a review of Australian coronial statistics. 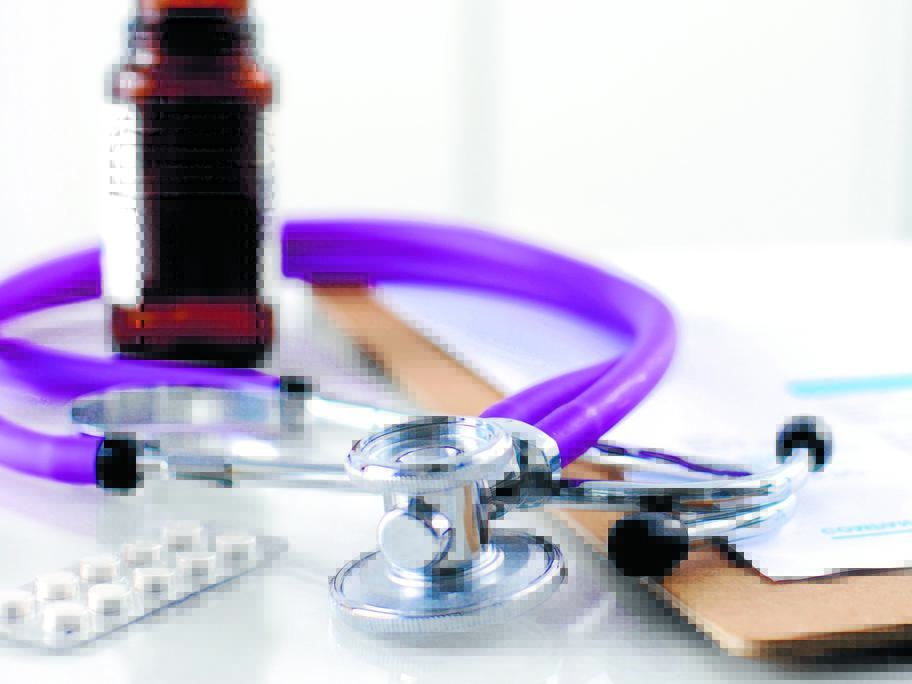 In an 11-year period, researchers found 404 drug-caused deaths among health professionals, about half of which were classified as intentional self-harm.

Most cases were nurses (63%) and 18% were doctors. Veterinarians had the highest mortality rate.

The most prevalent drugs were antidepressants/anti-psychotics, benzodiazepines and