THE Royal Flying Doctor Service says people living in the country have a greater burden of tooth decay than those in urban areas. 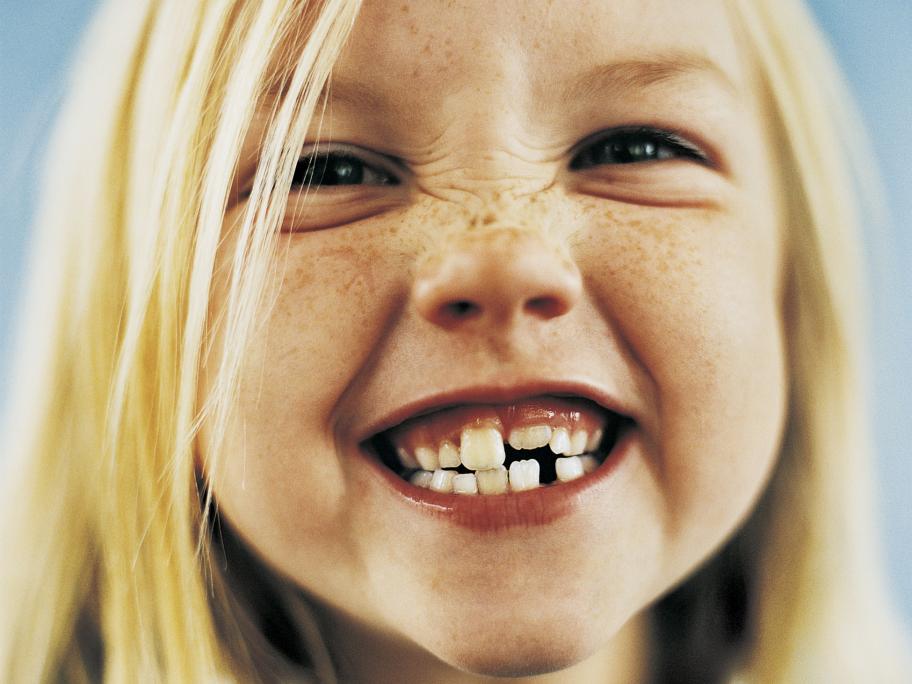