A sixth category of taste?

Fat should be recognised as a sixth taste alongside sweet, sour, bitter, salty and umami because it evokes unique sensations, researchers say. 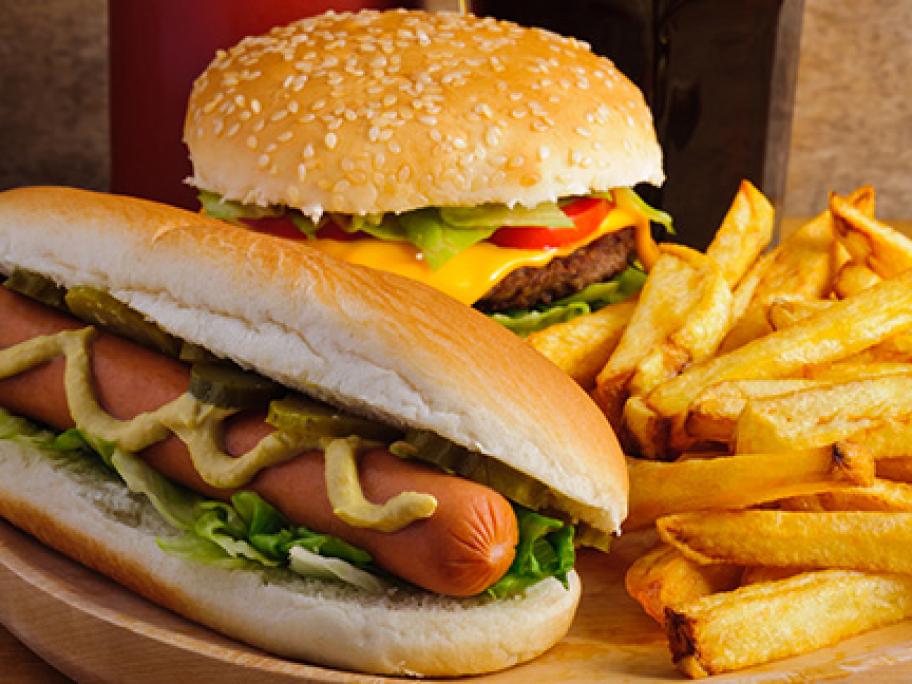 It should be known as "oloegustus", a combination of oily and taste in Latin, they say.

Fat is often described as tasting bitter or sour because it is unpleasant, says Professor Richard Mattes of Purdue University in the US.

"But new evidence reveals fatty acids evoke a unique sensation satisfying another element of the criteria for what constitutes a basic taste."

Moving fat into a taste category of its own could