Investigating smoking levels following the 7.1 magnitude quake, New Zealand researchers found 28% of residents who were not smoking prior to the disaster picked up the habit after the quake. 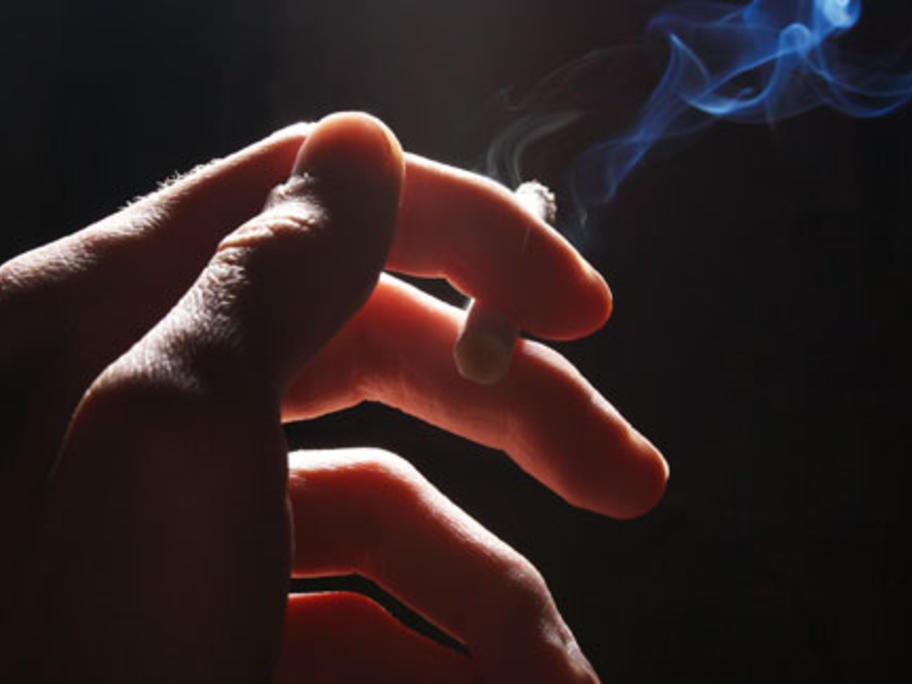 A total of 1001 residents were interviewed about their smoking habits before and after the quake, 15 months after the disaster.

The results showed 319 were not smoking prior to the earthquake. However, afterwards, 76 of the same group had smoked at least one cigarette and 29 had smoked more than