While lycopene was once touted as an important nutrient in staving off prostate malignancy, leading to a rash of health claims for spaghetti sauce, the World Cancer Research Fund (WCRF) has downgraded the evidence for it from “strong” to “no conclusion possible”. 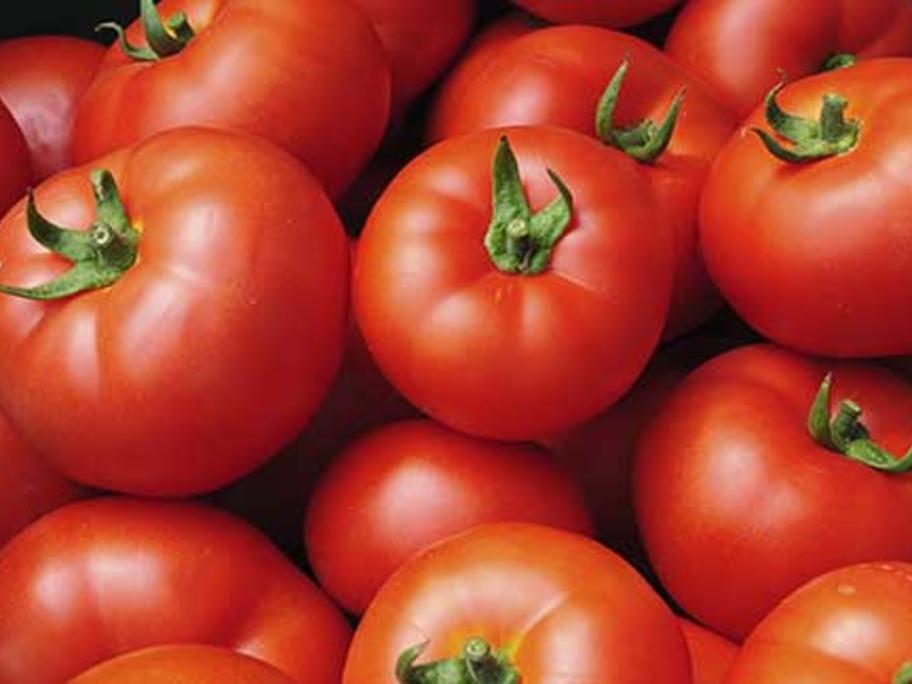 The fund, which regularly reviews the evidence linking lifestyle factors to cancer, has released a new report following the review of 104 studies covering nine million men and nearly 200,000